Spring break on the diamond: Simpson softball and baseball travel to Florida 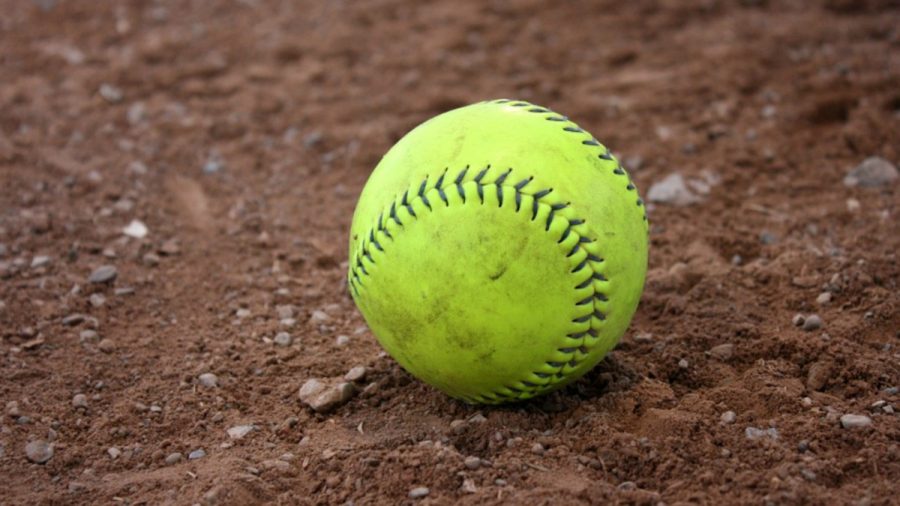 Both teams traveled to Florida over spring break.

Simpson’s baseball and softball teams kept themselves busy over spring break as they traveled to Florida to play in a combined 22 games.

The softball team played 14 games in eight days and came away with a 10-4 overall record from the week.

“We learned a lot about how we handle pressure,” head coach Brent Matthias said. “We have to always be ready to go at the start of the game and not wait until the middle innings to start things.”

On the first day of playing, the squad came out on top with a 5-2 victory over Fredonia. Maddie Luderman drilled a homerun for the Storm.

Through the next three days of competition, Simpson won five out of six games with their only loss coming from Amherst College.

“We have a really good ball club that can beat any team on any given day. But if we are flat and not ready to go, we could lose to any team as well,” Matthias said.

In the next day of games, the Storm lost in a tight 1-0 battle to Wheaton College. The squad bounced back with an 8-4 win over Hamline University, getting an early start with Karlie Hill’s two home runs and another from Alexis Ehlers.

The Storm then earned a 12-4 run-rule victory over Salem State University, and picked up their first shutout of the season in a 4-0 win over Carthage College, and came up short in a tight 3-1 battle with Rhodes College.

On the last day of the competition, the Storm split their remaining games going 1-1 making their record 10-4 by the end of the trip.

Coach Matthias was pleased with the improvements this squad has made.

“I thought our pitching and defense were vastly improved from last year,” Matthias said. “Those two things win championships.”

The baseball team started their trip off in a big way, winning six games in a row out of eight total during their time in Florida.

On the first day of playing, the Storm played a doubleheader against Beloit College. Senior Brady Held broke a 17-year-old strikeout record to lead the Storm. In game two, Colton Major and Zach Hollingsworth combined for a shutout while striking out 14 batters as well.  The squad came out on top of both games beating Beloit 3-1 and 3-0.

“Our bullpen was one of the brightest spots down in Florida,” head coach Nathan Roling said. “13 pitchers saw action down there and all contributed to wins.”

During the next few days of action, the Storm’s baseball squad came up with a 5-2 victory over St. Norbert College as well as a 9-7 lead over Farmingdale State before it started to rain, therefore forcing the game to be called midway through the eighth inning.

The team then won an offensive battle against Clarkson resulting in a 9-7 victory for the Storm.

On the final few days of their trip, the team split with Illinois Wesleyan, first collecting a 7-3 victory in game one before falling 9-5 in game two.

In the final game in Florida, the Storm got down early and couldn’t recover, falling 7-3 to SUNY Brockport.

Overall, the Storm finished with a 6-2 varsity record.

“The A-R-C is going to be extremely tough this year and I feel that we have a group that can compete strongly within it if we play well. We look forward to the opportunities ahead of us,” Roling said.

Karlie Hill and Brady Held were both named the Simpson Athlete of the Week due to their efforts over spring break.

The baseball team is back in action this Friday as they travel to Dubuque and the softball team will be traveling to play Greenville College on Saturday.