Mitski breaks hiatus with Laurel Hell and does not disappoint 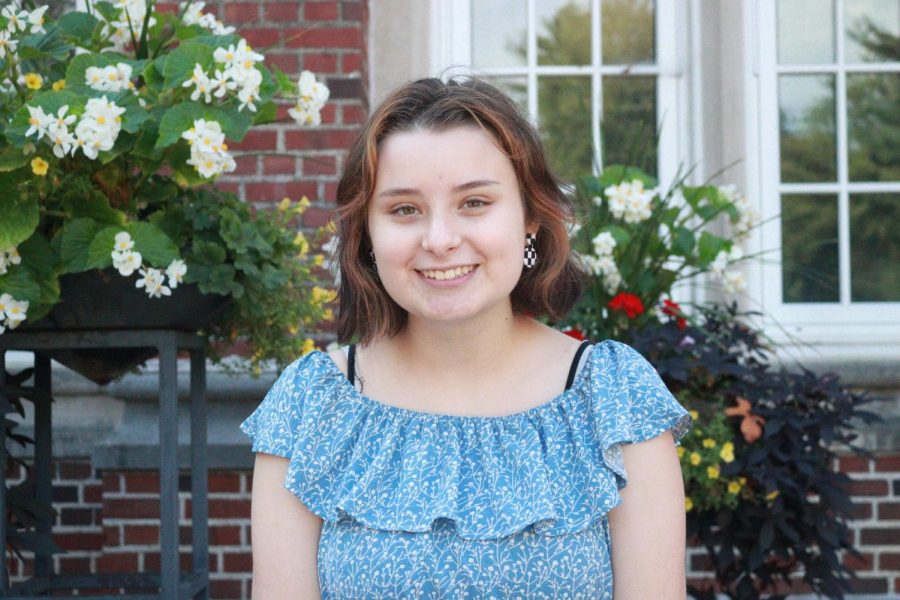 Mitski released her much anticipated sixth studio album “Laurel Hell” on Feb. 4, and it was exactly what I needed in my life.

Mitski’s last album, “Be the Cowboy,” was released in August 2018, and shortly after, she decided to quit the music business. However, she was still contractually obligated to record one more album; thus, “Laurel Hell” was born.

The opening track, “Valentine, Texas,” starts slow but erupts into a musical cacophony that draws the listener deeper into the album and leaves them wanting more as the instrumental grows more intense.

“Working for the Knife” is the second track on the album and the first single released back in Oct. 2021. In classic Mitski style, emotional lyrics mesh with synth-heavy instrumentals. This track feels like a deep dive into Mitski’s thoughts and feelings during her hiatus from the music industry, making it the perfect first single.

“Stay Soft” is one of my favorites off the album, though it took a few listens to grow on me because the lyrics were over my head. I think many of the songs on the album require the listener to truly pay attention to the lyrics so they can have a greater appreciation for the song. Otherwise, on the surface, the album may appear to be a strange mix of upbeat 80s synth songs and depressing slow melodies.

“The Only Heartbreaker” and “Love Me More” were both released as singles and were by far my favorites of the singles released prior to the album. These tracks had me convinced “Laurel Hell” would be another great album. Along with “Should’ve Been Me,” these songs are the most upbeat-sounding tracks on the album—though paired with heart wrenching lyrics.

“Laurel Hell” appears to be telling the story of a woman who, despite her attempts, is not ready to love. In “The Only Heartbreaker,” she begs her partner to “make one mistake,” so she has an excuse to break it off without being the bad guy. In “Love Me More,” she feels she needs someone else’s love to fix herself, even though, as evidenced in “The Only Heartbreaker” and “Should’ve Been Me,” she is unable to return that love.

“Love Me More” was a track that resonated with me as someone who has struggled with anxiety for many years. The opening lyrics, “If I keep myself at home / I won’t make the same mistake / that I made for fifteen years / I could be a new girl,” drew me in right away. Like the woman in the song, I thought reinventing myself and receiving love that I so desired would fix me, but as the singer realizes towards the end of the song, this is not the solution.

In “Should’ve Been Me,” Mitski repeatedly apologizes to her lover for being emotionally unavailable. The instrumental is one you can’t help but dance to despite the pleadings from the singer for her lover to forgive her mistakes.

The final track, “That’s Our Lamp,” was instantly my favorite from the first listen. Mitski reminisces when she and her partner had a better connection as she realizes their relationship is coming to an end. The song is the perfect closing track to “Laurel Hell.”

Admittedly, I was not a huge fan of the slower, more classically “depressing” songs on the album. Mitski is known for her sad, melancholy lyrics, and this album is no exception. Tracks like “There’s Nothing Left for You” and “Everyone” felt more boring and repetitive to me. I appreciate the lyrical quality of the songs, but the instrumental turns me off.

Mitski’s previous album, “Be the Cowboy,” was the soundtrack to my senior year of high school, and I think having “Laurel Hell” for my senior year of college is fitting. Just like any Mitski album, “Laurel Hell” is a must-listen. While, in my opinion, it might not be the best of her six albums, I would still rate it an overall 8/10.