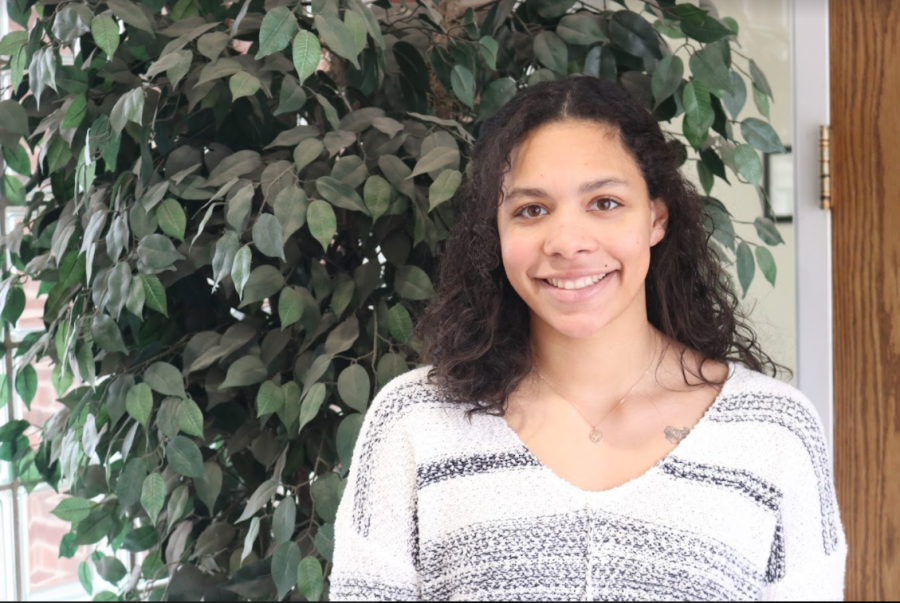 Simpson’s women’s basketball team is not a team you want to miss watching. As of Saturday, they hold 14 conference championships. They are 21-1 overall, with a perfect 13-0 conference record. They are ranked fifth in the nation, so it’s looking really good for them headed into post-season play. But aside from the stats proving that they’re talented, why would you care to watch?

First, Brian Niemuth is very knowledgeable about the sport. He’s in his 35th year as head coach with 623 career wins. This includes 379 conference wins, which is the most in league history. He is very well respected, not only by the team but by others on campus as well. If you don’t believe that, check out the “Niemuth Nation” shirts that were brought out during the game against Luther on Feb 5.

Another reason is the experience and leadership the team has. Jenna Taylor is a name that is well known not just by Simpson, but by all of Division III. She won All A-R-C MVP after her performance last season and was also an NCAA Woman of the Year top-30 honoree in 2021. While averaging 16.7 points and 8.4 rebounds per game, her versatility and ability to score anywhere on the court are amazing to watch.

Kincaid is averaging 12.9 points per game and is 95.3% from the free-throw line. She was selected as Co-MVP for the team last season (along with Taylor). Being a fifth-year with lots of experience, she is another one that makes going to the games worthwhile.

Point guard Kia Rasmussen’s court vision is insane. She is averaging 4.6 assists per game, and her assist to turnover ratio is the highest across any NCAA level. She quickly pushes the ball up the court, finding the open player in transition for easy baskets, but is also great at creating in the half-court to get others in positions to score. She was selected as the Team Offensive MVP following the 2019-20 season. Rasmussen helps with the fast-paced style the Storm has, so why wouldn’t you want to be there watching?

It’s hard to understand why anyone wouldn’t want to support a winning team. There are only two regular-season games left, but these girls made it easy for you to go support them by securing the number one seed, meaning they’ll be hosting the first round of the conference tournament. Since the game is going to be here on campus, it would be easy for you to show up and support the team that works hard day in and day out.