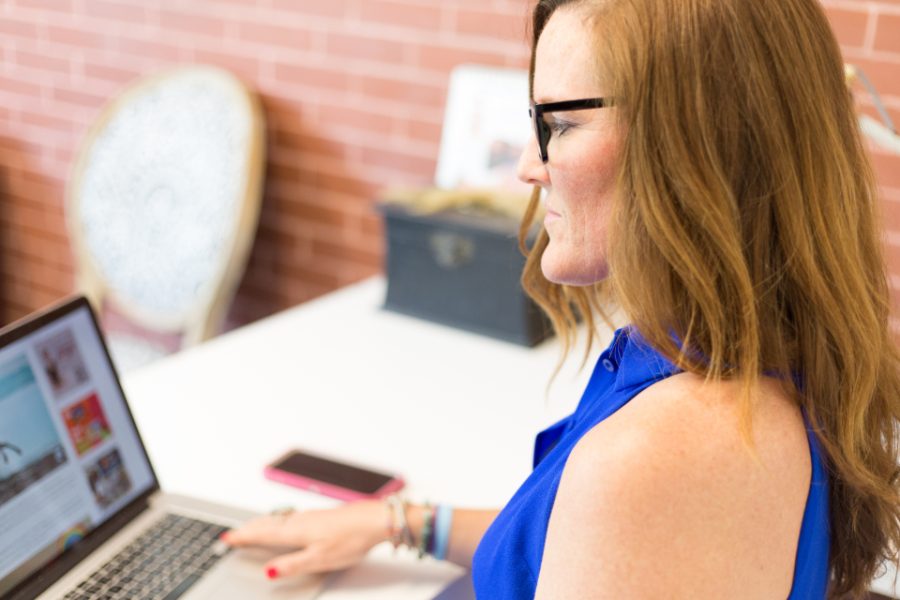 Students on Simpson’s campus can now hold more than one work-study position at a time.

Due to recent staffing shortages on Simpson College’s campus, students can now apply for more than one work-study position.

Financial Aid Counselor and Student Employment Coordinator Cheryl Eaton said that students can now work more than one work-study position starting this month, which used to only be allowed for specific situations. Students may now work as many work-study jobs as they’d like as long as they stay under 32 hours per week.

“Students should not be working more than 32 hours a week in all positions combined as this is a federal regulation related to federal work-study,” Eaton said.

In the past, the college had too many students who wanted to work. With approximately 600 work-study positions, students used to be put on a waitlist to apply for a job.

“We have always had a waitlist of students who wanted jobs on campus. We wanted to make sure that as many students as possible had the opportunity to work,” Eaton said.

Many students on campus are unaware that they can have more than one position now but are unsure if they would anyway. Work-study jobs pay $7.25 an hour, UGA positions pay $8.25 an hour and dining services $9.00 an hour.

Junior Lucas Volf has worked in intramurals since his first year and was unaware of the new opportunity to have more than one job.

“It is fun, but I don’t think any work-study on campus is worth the pay. They pay minimum wage, which is fine, but they expect too much out of students, which is why they have a shortage,” Volf said.

Although Volf does not plan to take on another position, he believes there are several positives to work-study and the opportunity for students.

“I think being able to meet new people and work in different environments will make you appreciate what everyone does. Being able to diversify your knowledge is always a positive,” Volf said.

“I considered work-study, but I had other opportunities to work in Indianola that I chose instead,” Williamson said.

Williamson was unaware that she could now apply for many positions on campus but believes that her jobs off-campus are a better fit for her.

“I think my pay and benefits are better off-campus. I love my hours, and my schedule works great with them all,” Williamson said.

Williamson said that even though she is choosing not to take the opportunity to work on campus, she believes that other students will.

“I think students will take advantage of this. It is a great way to make money right here on campus, so it is super convenient,” Williamson said.

Students interested in adding a work-study position or applying for the first time can do so on their SC Connect.

“Open work-study positions are posted on SC Connect under the link ‘On-Campus Student Employment’ with a contact person listed for each position. Students can contact that person for more information. If hired, they will need to complete the appropriate paperwork,” Eaton said.