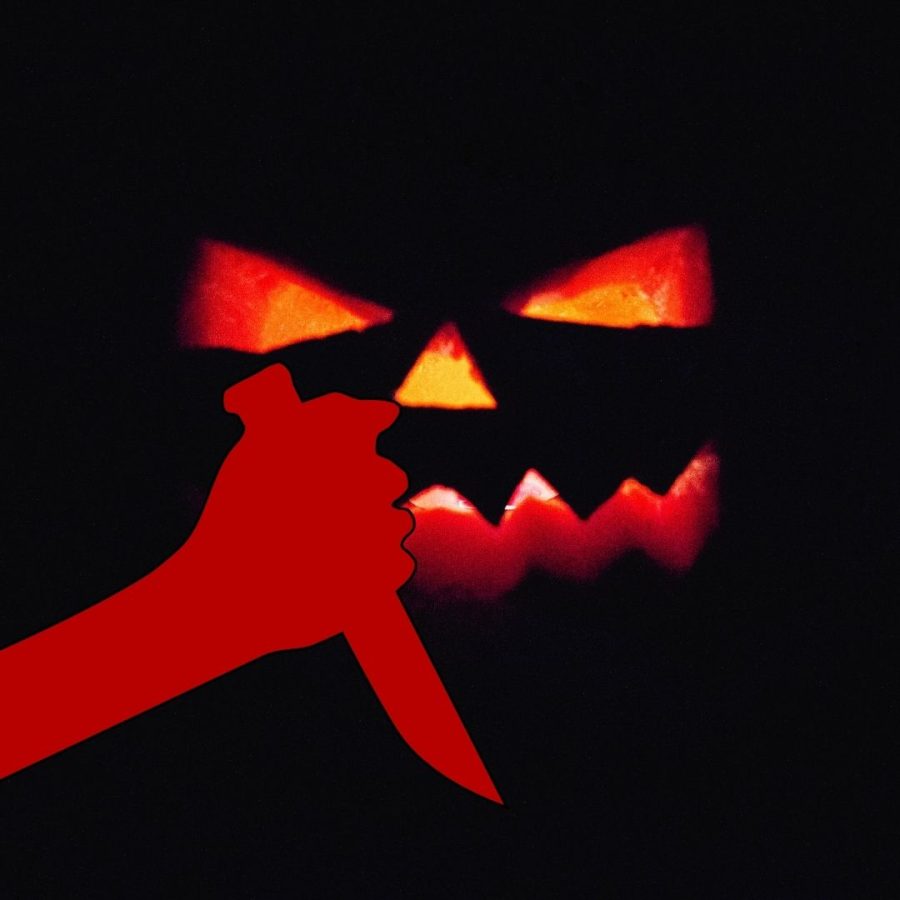 “Halloween Kills” is one of the many Michael Myers films that has been produced, but does it live up to its predecessors?

In fact, there are 9 movies dating back as far as 1978. The latest film was released Saturday, Oct. 15. It can be seen in theaters or streamed on Peacock.

Jamie Lee Curtis, who plays Laurie Strode, has many appearances throughout the series. Michael Myers has been played by many actors but has been portrayed as the same hollow, deadly man.

The back story: At the age of 6, Myers was admitted to the Smith’s Grove Sanitarium for murdering his older sister Judith. Dr. Loomis became Myers’ psychiatrist one year later. Myers’ parents died 2 years later, leaving his younger sister Cynthia, an orphan. She was placed into the foster system where she was adopted by Morgan and Pamela Strode. They changed her name to Laurie and the governor of Illinois sealed her records. That way she would not be associated with her psychotic brother.

The first film begins 15-years after Myers killed his sister on Halloween night in 1963. Myers breaks out of a mental hospital returning to Haddonfield, IL. Here Myers stalks his little sister Cynthia (Laurie) and kills her friends one-by-one, eventually attacking Laurie as well. Dr. Loomis appears in the nick of time, shooting Myers and saving Laurie.

The story continues as Dr. Loomis hunts down Myers and Laurie is taken to the Haddonfield Hospital. Myers follows Laurie to the hospital where he slashes his way through hospital staff to reach her. Laurie evades Myers multiple times but not without more injuries. The second movie ends with Dr. Loomis setting the hospital room on fire with Myers in it.

Michael Myers does not return until “Halloween 4: The Return of Michael Myers.” The rest of the series continues in such a manner. Myers continues to survive events that would kill a regular person; and he continues to cause panic and mayhem, killing innocent people to find Laurie. When he’s not targeting Laurie, he is going after other relatives or people tied to his other attacks.

The latest film, “Halloween Kills” follows up from the ending of the 2018 film “Halloween.” Laurie, her daughter and granddaughter believe that they have killed Myers and are on the way to the hospital for their wounds. Miraculously, Myers survived the house fire and continued his hunt.

As the “Halloween” movies have progressed so have the acting, CGI, and gore. Considering the first film was created in 1978, they did not have the type of technology we have today. I think the acting has been a big improvement as the series has developed. Acting is a big part in capturing an audience.

During the first few films, the action of killing was not visibly showcased the way it is today. Many of these scenes were shadowed to hide the details. There was just enough light for the viewer to understand that the person was being killed. Blood and death were still taboo, and not something to be seen on screen. During the 1970s blood was just being introduced in film productions.

In recent films, it was the opposite. There was plenty of light, detail, and gore to showcase the person being killed.

The film itself has some key elements that can be noted. POV (point of view) shots are a common camera angle seen throughout the series. Whenever Myers is around his theme song begins to play and we see what is going on through his point of view. It is a key signal to viewers that something is about to happen. The POV shots are also used with other characters as well.

Just like any horror film, there are jump scares and “cheesy” deaths. For instance, the nurse pursues Myers with a gun. She misses every shot and as he kicks open the door, it turns the gun in her hand, and she kills herself. Personally, I am not a fan of the “cheesy” scenes, but other viewers may enjoy them. This tactic is called comic relief.

I grew up watching the classic horror films of Freddy, Jason, Michael, and Jeepers Creepers with my dad. Every October we would rewatch the different series. If a new movie came out, we always made a point to see it in theaters. Back in 2018 we went to the theater and watched “Halloween”. This year, we streamed it on Peacock.

Considering I have watched the entire series a few times, I would say that “Halloween Kills” meets the expectations of the thrasher films. While there were some tacky parts that could have been better, it was overall a good watch. I give them 8.5/10.

I am looking forward to watching “Halloween Ends” when it is released on Oct.14, 2022. If you are a fan of the classic horror films, I would recommend watching the Halloween Series. Just don’t watch them alone.