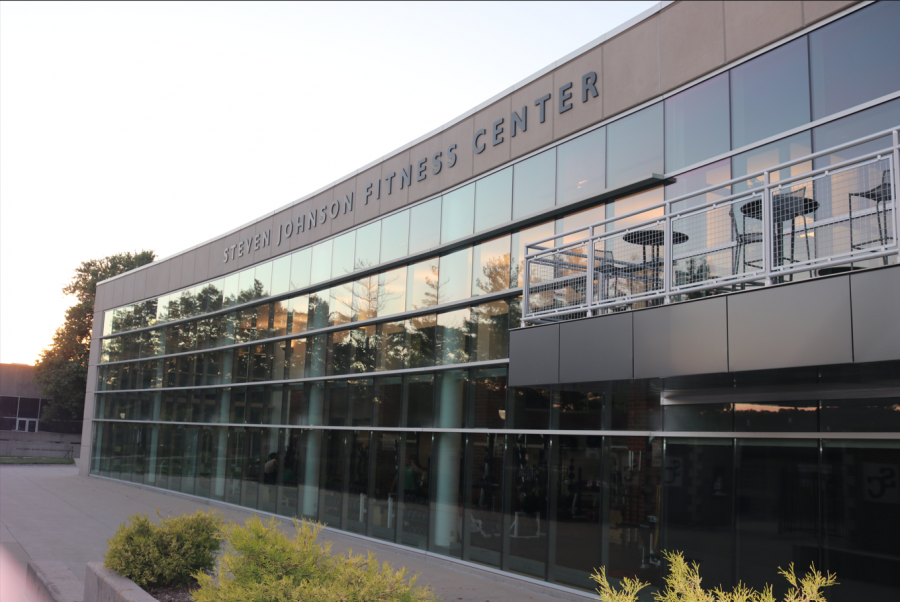 Men's and women's gymnastics will join Simpson's lineup of athletic programs in Fall 2022.

Simpson College has announced the new coaches of the men’s and women’s gymnastics teams. Husband and wife duo Colin Payne and Emily Barrett-Payne will head the Storm’s gymnastic teams.

On Sept. 1, Simpson College announced the addition of men’s and women’s gymnastics teams, although details about the teams and competitions are unclear.

“I am extremely pleased that we were successful in attracting the calibre of coaching and expertise with Emily and Colin,” Director of Athletics Marty Bell said in a press release. “They both embody the values and integrity that will be well suited for the culture of our athletic department, campus and community.”

Simpson becomes the third institution in the state to sponsor women’s gymnastics, after Iowa State and the University of Iowa. Simpson will also become the third NCAA Division III program in the nation to offer the sport at the varsity level and the 15th nationwide Division III women’s division.

The women’s team will be lead by Barrett-Payne. The former two-time Scholastic All-American at the University of Denver previously coached at Thrive Gymnastics, a gym in Annapolis, Md.

“Women’s gymnastics is a fantastic addition to the athletic department given Simpson College’s focus on academic and athletic excellence,” she said in a press release. “I look forward to getting started and working alongside a passionate and committed coaching staff.”

“I cannot think of a more exciting and rewarding challenge than leading one of the first new men’s gymnastics programs in decades,” he said in a press release. “I will do everything in my power and lean heavily on the experience and expertise of our community to make sure this trust is not misplaced.”

Both teams will begin competition during the 2022-23 school year.