Editorial: Salt in the wound: on missing white woman syndrome 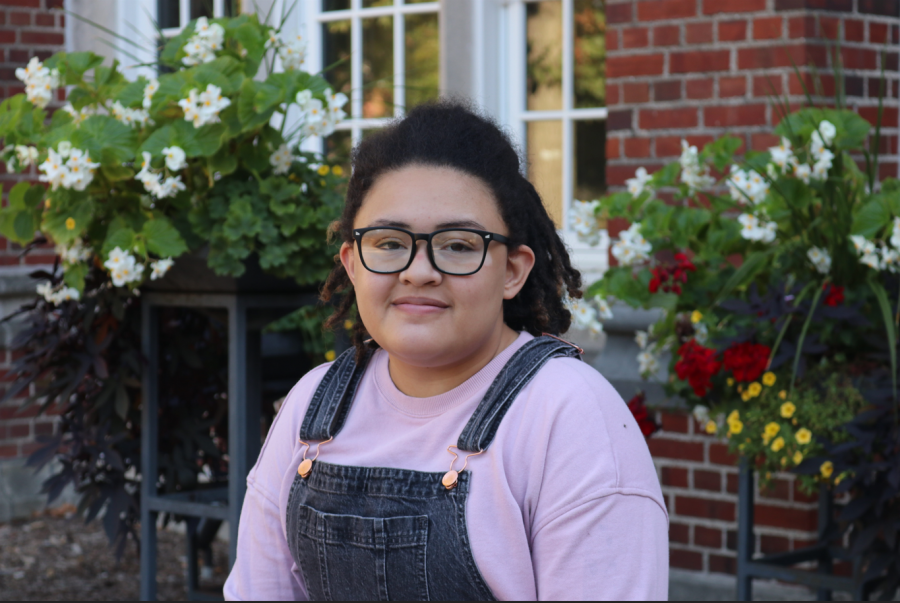 There’s a gaping wound at the core of my being that just won’t close.

According to a report published by the Wyoming Survey & Analysis Center at the University of Wyoming, 710 Indigenous people were reported missing in Wyoming between 2011 and 2020. In a report by The Washington Post’s Fatal Force project, 48 Black women have been killed by police since 2015.

But, cases of missing and murdered Indigenous women and violence against Black women don’t receive nearly as much media coverage or public attention as the one name that has seemingly dominated headlines and social media, of late.

And, like it or not, there’s a term for that.

Missing white woman syndrome refers to when the cases of missing or murdered white women and girls receive a disproportionate amount of media coverage and public attention compared to Black and Indigenous women and children. The term was coined by American journalist and news anchor Gwen Ifill in 2004 and has been used since then to call attention to bias in media coverage around missing persons cases and how this bias upholds systemic racism.

Now the term is in the public eye after being used by MSNBC host Joy Reid during her show “The ReidOut.” During the segment, Reid questioned why missing people of color aren’t given the same media attention as missing white women. Really, it’s a fair question, one with an answer that rubs salt in the wound.

Even with the reporting done on missing and murdered Black and Indigenous women, the disparities continue. Missing white women are treated with respect, with the best photos being used and profiled positively. Missing Black and Indigenous women tend to be portrayed negatively, emphasizing aspects of their lives such as environment, class, marital status or any problems they may have had.

And the difference matters. Pressure from the media and public’s attention clearly spurs action, with resources these past weeks alone being poured into searches and thorough investigations. These are resources Black and Indigenous communities could also use but don’t receive, leaving loved ones to take on the cases themselves.

At this point, the wound doesn’t just hurt – it burns, a constant reminder that won’t go away with pretty words that the coverage is unfair and half-hearted promises to do better.