OPINION: Should we be boycotting the Super Bowl? 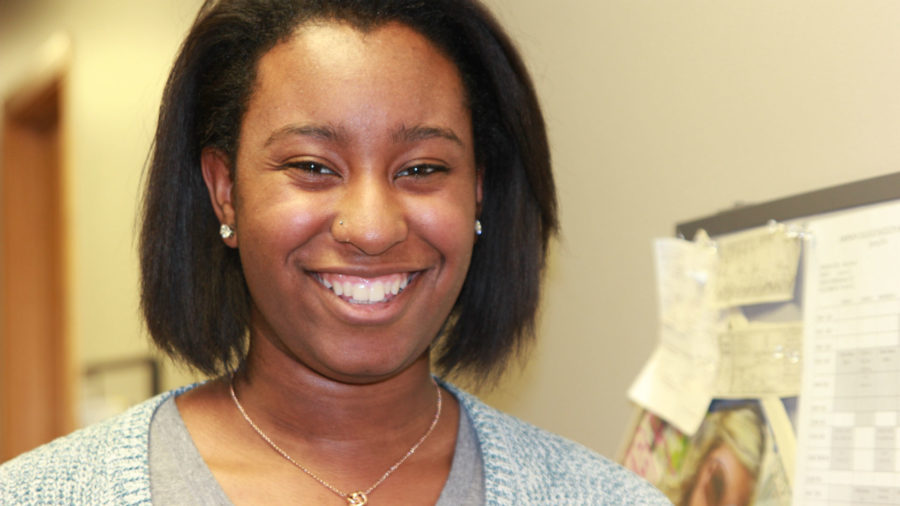 This Sunday marks the culmination of multiple hours of couch sitting, yelling at an inanimate object and trash talking. It’s come down to the final two.

Will Cam Newton come up with yet another touchdown dance and lead the Panthers to victory? The answer is obviously yes. But more importantly, should we be supporting this multi-billion dollar organization despite their obvious disinterest in the crimes of their players?

Over the past three years, the NFL has repeatedly fumbled when it comes to personal conduct cases within their organization. According to Broadly, a Vice.com partner, 44 NFL players had been accused of sexual or physical assault against women in 2015. USA Today has a database of NFL players’ arrests dating back to 2001, which lists many more cases with the majority being DUIs.

The NFL had never come under fire for its personal conduct policy until Ray Rice in September 2014, when a video of him delivering a knockout punch to his then-fiancé went viral. The horrifying video caused national debate about the NFL player’s personal conduct. Many wondered what kind of message that sends to young viewers. And Rice was not the only famous name recently. Ahmad Brooks and Ray McDonald, of the 49ers, Johnny Manziel, of the Browns, Greg Hardy, of the Panthers, Adrian Peterson, of the Vikings and others have faced suspension from the league over domestic abuse suits.

In August 2014, Roger Goodell, Commissioner of the NFL, announced a new personal conduct policy which includes “enhanced discipline” of players, which is decided by Goodell. It also includes a minimum six-game suspension for violations regarding assault, battery, domestic violence or sexual assault. But the suspension could be longer if there were more serious factors, such as if the violation involved children.

On top of the players behaving poorly off the field, the game is inherently sexist as well. Only men are allowed to play, women are thought to be ignorant about the game and only appear as cheerleaders for sexual sideline entertainment. This year, when the Cardinals hired Jen Welter as the assistant coach intern, fans were in uproar and said she would be great to “make the team sandwiches.” Although Welter has a masters degree in sports psychology and has played 14 seasons of pro football in the Women’s Football Alliance, whichleads most to the conclusion that women don’t matter to the NFL.

That brings us back to the question.

Should we be supporting an organization which so clearly supports sexism and the mistreatment of women?

Players should be held to a higher standard of behavior both on and off the field. They have a responsibility to act as positive examples if they are going to be treated as gods in our society. They have an obligation to serve as role models for all that watch the game, especially young boys with jerseys of the men, who go unpunished for blackening the eyes of their wives and girlfriends.

Theoretically, it would be great if we could all make such a strong statement, but realistically, few have the will. Most people enjoy watching the game with friends, eating and jamming to Coldplay at halftime. It is a cultural facet. I know I’ll be rooting on Cam this Sunday, and I’ll go back to being unhappy about the League Monday, just like the rest of us.