Simpson ranked among top colleges in the nation 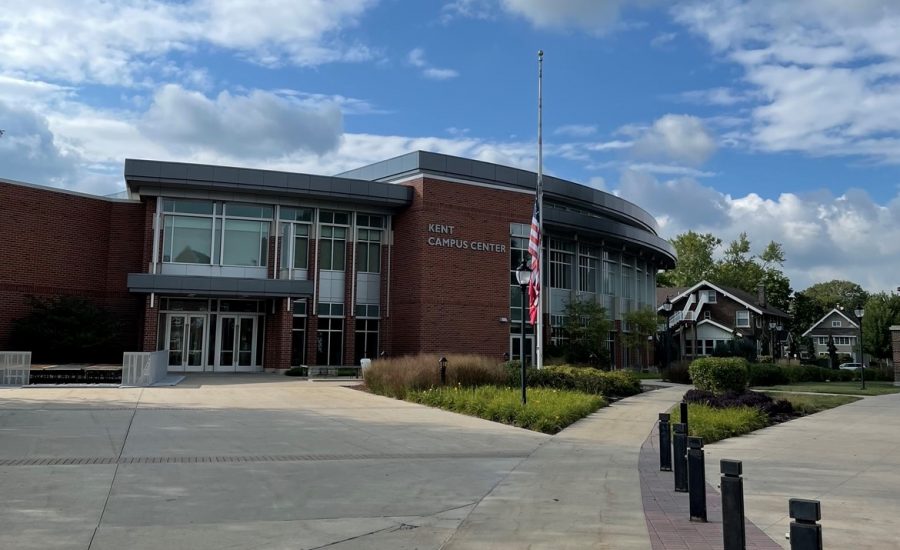 Simpson currently ranks number 146 overall among liberal arts schools, a category that includes schools that award at least 50% of their degrees in the arts and science departments

Simpson College recently ranked high in several categories in the 2022 Best Colleges report from the US News and World Reports institution.

Simpson ranked number 80 for social mobility – the highest rank the college received from the report.

Social mobility rankings are calculated based on the enrollment and graduation rate of economically disadvantaged students, which Simpson’s Simpson Promise program contributed towards.

Economically disadvantaged students are much less likely to graduate from college, even if they have adequate performance.

The report tracks the number of students who receive federal Pell Grants, which are typically awarded to students whose adjusted gross family incomes are under $60,000.

The Simpson Promise program, which was adopted in 2018, helps students whose families fall under a certain income bracket receive full paid tuition for four years as long as they maintain full-time status and reside on campus.

Simpson College President Marsha Kelliher explained what such a high ranking means to the school.

“We are especially proud to be recognized for preparing students from economically challenged backgrounds to be successful upon graduation.  Preparing students to live lives of meaning and purpose when they graduate takes dedicated faculty, staff and students.  I’m proud to be part of a community that is committed to the mission of the College.”

The computer science program at Simpson also received significant recognition, ranking number one among all colleges in Iowa.

Paul Craven, professor of computer science at Simpson, outlined three factors that have led to such a successful program.

Secondly, A lot of computer science students also get involved in good-paying internships after their second year. Internships are very important to learn the software development process and allows students to apply what they’ve learned in class.

Simpson currently ranks number 146 overall among liberal arts schools, a category that includes schools that award at least 50% of their degrees in the arts and science departments.