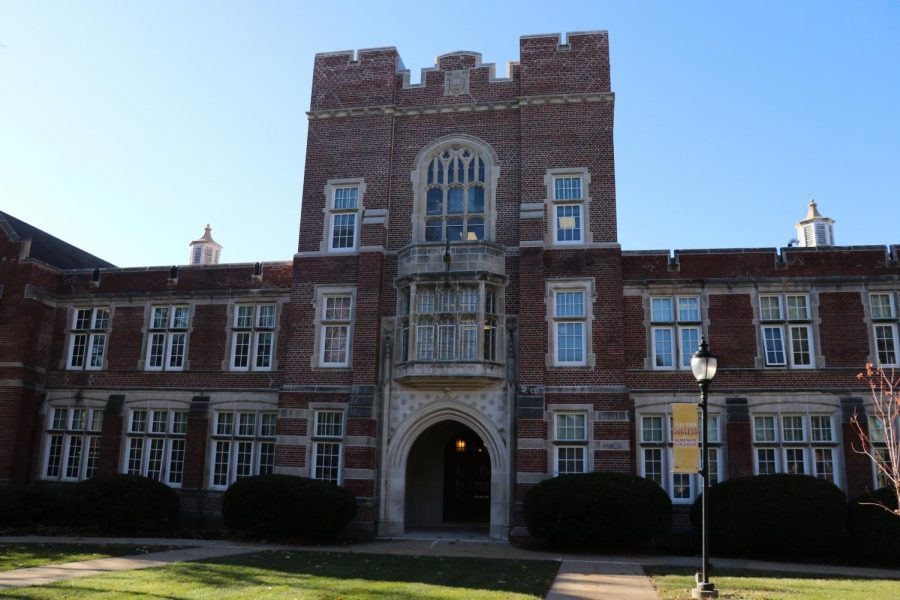 At the end of March, Simpson College informed students their account would be charged for a meal plan if they intend to live on campus during May Term.

In the past, students did not have to pay any additional charges for room and board during May Term as it was included in the Spring semester bill. However, this year the college implemented a new meal plan charge for May Term that students will have to pay if they take a course on campus during this time.

This change was decided in the academic year of 2017-18 when the college’s All-Campus Budget Committee realized the college was paying an additional charge for students who were living on campus for May Term to Sodexo. They then made the recommendation for the college to start charging students for their meal plan.

Many students are not happy about this additional cost.

“I have barely used the meal plan that I have right now, and then they are going to charge me an extra $290 for May term that I won’t use… I think it ridiculous to make students pay for a meal plan if they don’t want one. As a college student, I don’t have the money to just be throwing away,” senior Laura Brighton said.

Sophomore Derek Maxfield, thinks this will have quite the effect on students taking a May Term.

“For other students who weren’t expecting this and are in a worse financial situation, they might not be able to make the payments,” Maxfield said.

Students have mentioned they feel the college is only trying to squeeze more money out of them; However, Philip Peña, Vice President of Business and Finance, said, “There was a lengthy discussion among the President’s Cabinet about the impact this would have on students and their families. It was not a discussion entered into lightly, especially by a Cabinet made up mostly of First Generation, Pell-eligible members.”

Both Heidi Levine, Vice President for Student Development & Planning, and Peña mentioned the pandemic as a direct cause of this additional charge.

“The college does an extraordinary job managing its day-to-day budget without passing costs on to students and their families,” Peña said. “ However, during the pandemic, it was unavoidable at times.”

Levine mentioned that COVID-19 has created a fluctuation between the number of students they usually see enrolled in May Terms. While they do not know yet if this cost made people drop their May Term, they have seen a drop in people enrolled due to travel courses being canceled or the Career Services course that requires 48 hours of job shadowing experience.

Students believed this additional charge to be unexpected; however, this is not the case. On Dec. 10, 2019, former President Simmons sent an email regarding tuition and fees for the 2020-21 academic year. Simmons said, “Please note, if you are living in campus-owned housing during May term, there will be an additional charge for your required meal plan. You will be billed based on your spring semester meal plan enrollment.”

Some students, like Nadia Baxter, believe there should have been better communication on the college’s end.

“Simpson is trying to slide this almost $500 price tag under the rug,” Baxter said.

Baxter stated that she believes that students should not be required to take a May Term and stated that it is a required course that seems outdated to her.

“There are a number of pieces that I think Academic Affairs and faculty are still on the horizon to dig into at this point in time,” Levine said. “Really, what is the primary focus of May Term, and what should it be?”

Students like Baxter and Maxfield believe the college should have involved the students in the discussion.

“You can’t do what’s best for the college if you don’t have insight from the people paying to go there,” Maxfield said.

“Why is Simpson not changing things to keep students here,” Baxter said.

Students’ overall message for Simpson College administration is that they need to start better communicating with their students and staff and begin to include them in more discussions that will affect the student body significantly.