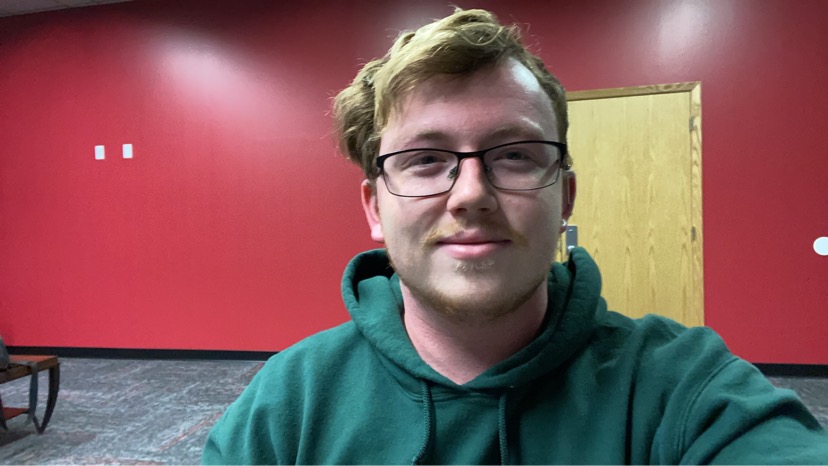 On Friday, April 2, Simpson College canceled classes for the day and reported that the internet would be out for the day and they were working on assessing the situation. This outage made professor’s and student’s lives harder, but the impact severely hindered the Valorant Esports team.

Players for the team will practice throughout the week, but most of their practice times come from the weekend as it is the time players are free and do not have to worry about homework. Esports players have formal practices on Sunday night but were not able to meet.

The practices on Sunday are vital to the team when competitive matches are on Monday. As the time for the first game of playoffs drew closer, hope for the players waned. Players were holding out, hoping that the college would get Wi-Fi turned back on, as the college had alluded to in an email over the weekend.

The players started making last-minute preparations to play as they did not want to outright forfeit their playoff match in the inaugural season. Players scattered to their different homes across the state and one player used a friend’s phone hotspot.

Unfortunately, the team ended up losing their match. Many of the players had not practiced for five days, only getting time to prepare 15 minutes before the game.

Esports is just like any other sport; they require time, dedication and continued practice. If a traditional athlete went five days without practicing, you would be able to tell as soon as they stepped on the field that they had not been training.

Although this is not the school’s fault, this needs to be anticipated and prepared for with the upcoming varsity program. This is not meant to be an attack on Simpson College or any employee at Simpson College regarding the recent, extended internet outages that occurred last week. An outage like this can not happen as the esports program expands into more titles and a growing number of competitors.

The esports League of Legend team also faced issues with their playoff match because of this. The Wi-Fi was only brought back up on Tuesday morning, but just because the connection was repaired did not mean working properly.

Although they had Wi-Fi on campus and did not have to leave, the amount of homework compiled was more than enough to keep players from getting enough practice before the match.

Despite the challenges, the team was able to pull off a 2-1 win to move onto the semi-finals. This is in part due to having the new director of esports, Hubert Whan Tong, in the esports arena coaching players in person before and between games.