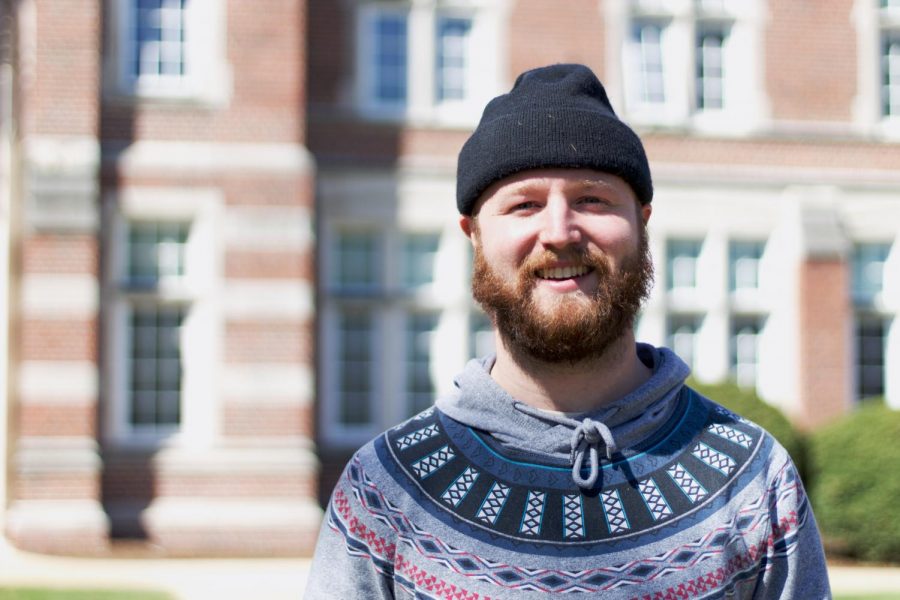 It has been a minute since we’ve heard new music drop from the self-proclaimed “best boy band since one direction.”

On March 24, the group released their single titled “Buzzcut”, featuring Danny Brown. Shortly thereafter on March 26, the announcement was made that Brockhampton would be releasing their sixth studio album “Roadrunner: New Light, New Machine” on April 9.

Kevin Abstract, the ringleader of the group, announced that there would also be another Brockhampton album before 2021 concluded, which would ultimately be the band’s last.

Before I get into how sad that makes me feel, we have to live in the moment and enjoy the hype train of great creative musicianship we’re about to witness from this posse.

These guys set the internet on fire back in 2017 when they dropped three projects all in the same year in what would be known as the historic “Saturation” trilogy. This dramatic introduction catapulted them into the limelight, becoming one of the more popular collectives’ music has seen in a long time.

Since the inception of the “Saturation” series, BH has dealt with trauma in the removal of former member/standout, Ameer Vann, leading to the release of “Iridescence” (2018), and “Ginger” (2019).

With all of their struggles of the past seeming somewhat distant now, “Roadrunner: New Light, New Machine” couldn’t have come at a better time. It’s going to be interesting to see where these guys’ heads are at and the insights they’ve reached together. Or are they still finding it difficult to cope with all the pressure that was placed on them?

I personally hope we get a little bit of the old, “Saturation” BH back, but I’m satisfied with whatever type of music they decided to create.

Oddly enough, I didn’t start bumping their music until August of 2020 when I started to dive into the “Saturation” trilogy. I immediately fell in love with the uniqueness, the versatility and the inspiration these guys were using to create their music. It left me thinking, how could I possibly let them slip under my radar for all those years? How did it take me until 2020 to start going through their discography? I have no idea.

What I do know is that I’m glad I have the opportunity to get caught up on all their material right in time for the release of a new album.

I don’t care what type of music you’re into. You have to respect what these guys have been able to accomplish together. Starting out in Texas and forming partially in an online form called “KanyeToThe”. Their story is inspiring, unlikely, and full-blown unexpected.

With as hard as 2020 was and as difficult as 2021 still is, this feels like a record we needed to get back on track. We needed something to hype us up. Typically, that is what Brockhampton has always provided, hope in a new day. That is exactly what we read in the title of the upcoming album. There is always a new way to look at things, approach life, or get better that wasn’t previously identified.

In a trailer for “Roadrunner: New Light, New Machine” from Apple Music, members of the band share their interpretations of the meaning behind the album.

“Light is a source of all life. It’s both blinding and illuminating,” Joba said.

“It’s what keeps you motivated; gives you hope for the future. I think you got to trust that your own light is out there,” Roberto said.

“The light to me is what could be. The life that you can have, the life that you deserve to have. Sometimes when we’re in that darkness we feel like it’s a never-ending battle to get there. The darkness may be consuming you now, but trust me, when you get to the light it’s going to be worth it,” Jabari said.

“Roadrunner: New Light, New Machine” drops on April 9, 2021. In the meantime, get caught up by listening to the first two singles, “Buzzcut”, featuring Danny Brown and “Count On Me,” featuring A$AP Rocky, Shawn Mendes and SoGoneSoFlexy.