Pod Save the People host speaks to Simpson about justice reform 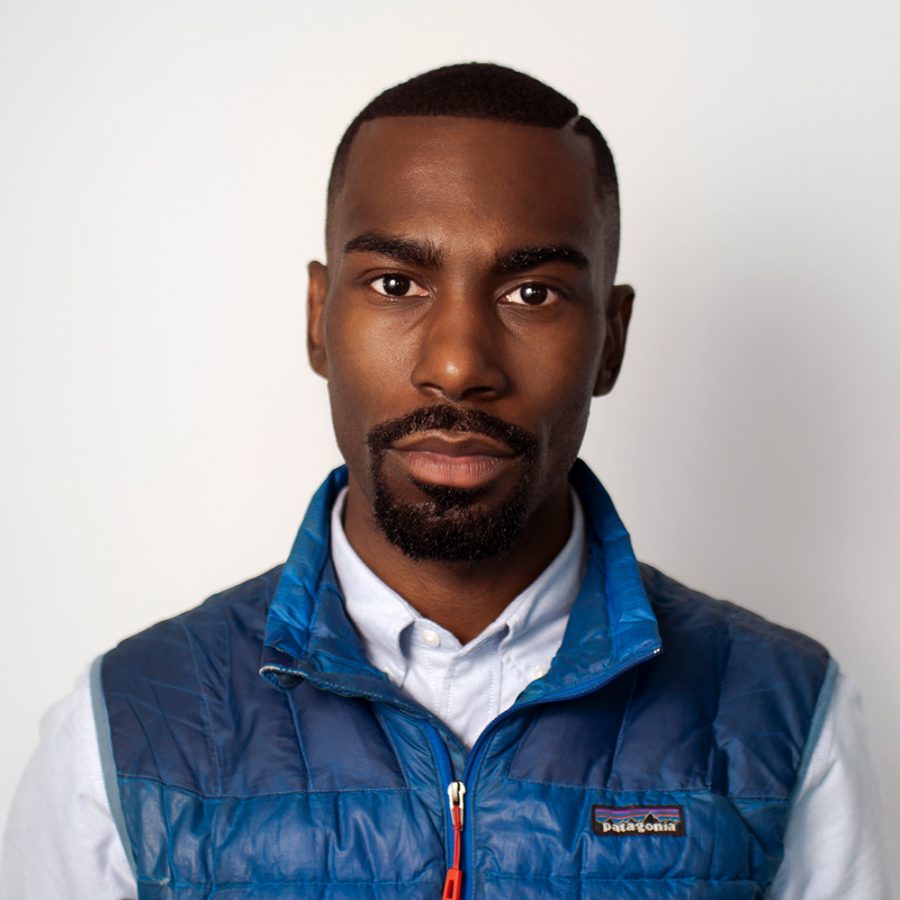 Mckesson spoke to the Simpson community on March 31.

The event is presented by the Culver Public Policy Center with co-sponsorship by the Black Student Union, Multicultural Students Alliance, Simpson College Pride, the Social Justice Studies program, the Department of Sociology and Criminal Justice and the Women’s and Gender Studies program.

McKesson hosts the award-winning podcast “Pod Save the People” and co-founded Campaign Zero to reduce the number of unnecessary police violence to zero. Since the beginning of Campaign Zero, several plans including #NixThe6 and The Police Union Contract Project have taken effect to support reformation processes.

The Police Union Contract Project dives into police union contracts and police bill of rights legislation to show how easy it is for police to not be accountable in certain situations.

Violence continues to rise as all of the information continues to be collected. Data shows how high police violence continued to be in 2020: the year where we all stayed home. Records show more than 1,000 people were killed in 2020 and only 18 days where the police did not kill somebody.

“The police killed someone every single day in March and July 2020,” Mckesson said. “I wake up every day thinking how do we get to zero.” 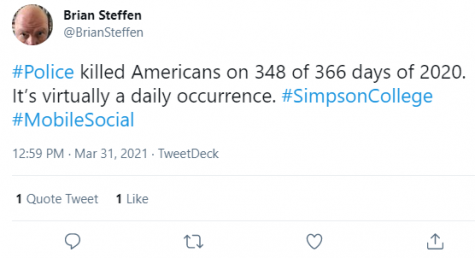 When it comes to policing there is a certain logic to it. Mckesson explains how people with power make rules and they become enforced.

“We have to stay laser-focused on what’s true and what’s not true and the truth is that the police actually kill more people in the suburbs than everywhere else,” Mckesson said. “There are good and bad people who participate in a flawed system”

A report was released in February showing police actually killed more people in suburban communities in almost all other communities combined. The data shows how important numbers are in all situations.

“You already know that black people are more likely to be killed by police, relative to their percentage of the population and also more likely to be unarmed,” Mckesson said. It’s one of those things that like, you know, we use the data to help people understand what is true and what’s not true.”

Mckesson faces hardships daily through these projects. He works on sorting the tasks that help initiate change and source a path to progress forward.

@isaacp1800 tweeted, “it is safe to say @deray is one of, if not, the most prominent civil rights activists of our time.” 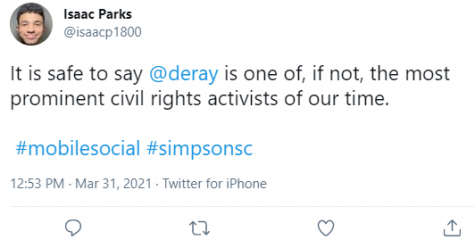 “The truth is sort of our foundation for how we think about solutions,” Mckesson said. “If you don’t actually apply the solutions where the problems are, it doesn’t matter. I just wish I would have known how much the movement space is like high school. I didn’t know I would be fighting movement people sometimes as I’m fighting crazy white people.”