Kendall speaks on community over corporations 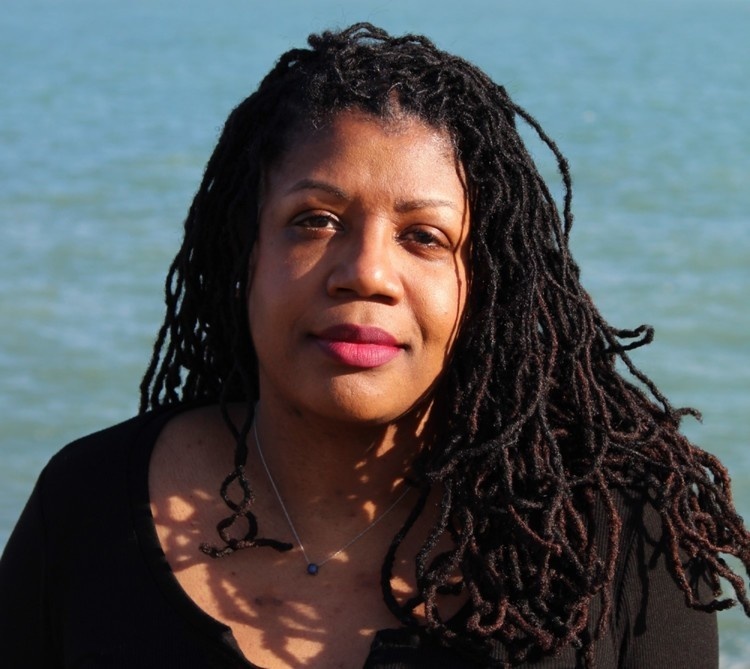 The author of “Hood Feminism: Notes from the Women That a Movement Forgot” spoke Thursday night at the annual Women in America lecture via Zoom.

“Women’s movements are among the oldest, strongest, most transnational social movements but don’t always get the support they deserve,” the web page for the event said. “The Women in America Lecture was created in 1990 to shed light on these topics and be the keynote event for Women’s History Month at Simpson College.”

“I want people who read this book to take away that they don’t have to live in a world where they thought people who were different than them deserve less than them,” Kendall said. I wanted people to start thinking about what the world would look like if we took care of the community the way we take care of corporations. If we took care of people who were nothing like us in ways that meant that we could all have that level playing field we keep saying exist.”

Kendall also spoke about reaching others, particularly people with individualistic mindsets and those with financial privilege. For the latter, she noted people with wealth have more choices in who they do or do not to speak to. Politicians, she said, are more likely to speak to someone with money than someone without. If a person coming from wealth wanted to help, they needed to use that connection.

“You will be amazed how many politicians will listen to you because you’re rich and hoping for your money,” Kendall said. “Tell them the policies. You’re using the tools you have other people don’t; help those people get what they’re looking for. When you’re making those friends, you should be that person that creates a bridge so the politician who wouldn’t listen to them, listens to them.”

“The most effective work is sometimes the work that gets the least attention,” Kendall said. “More people can work together if more of their needs are met. Do you have enough to eat? Are you getting the medical care that you need? Without those people, we don’t have the civil rights movement. We know about Rosa Parks, but the underpinning of the civil rights movement are the people who organize: the women who cooked, the women who cared for children. They’re putting in the time, energy, and effort.”