Forum event highlights the experience of Black women at Simpson 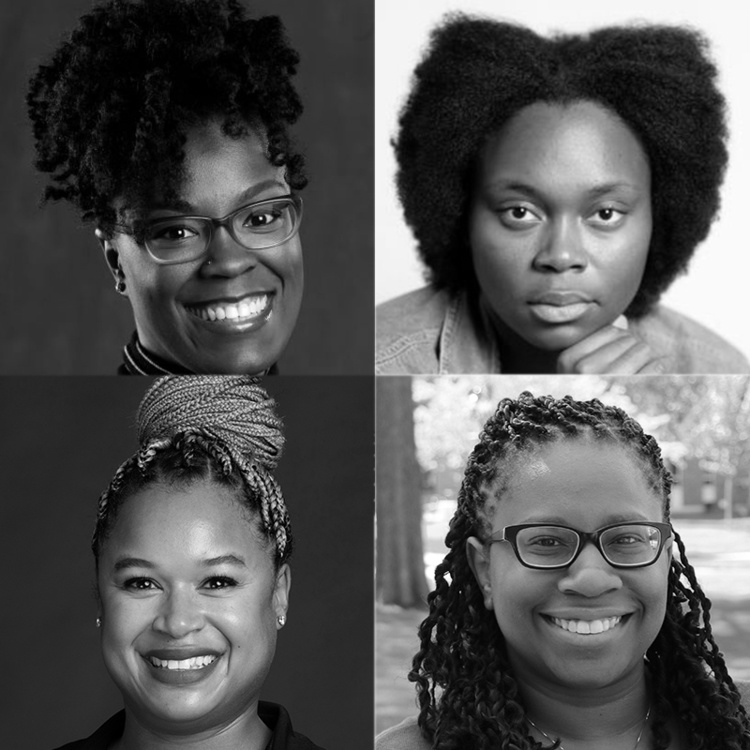 Three alumni spoke to the Simpson community on Wednesday, Feb. 24 over Zoom, about their experiences as Black women on campus.

Simpson College alumni Mekisha Barnes, Shanice Whitney and Adrian Hawkins, spoke during an event called “Black at Simpson: A Woman’s Perspective.” The goal of the event was to share the three speakers’ intersectional experiences as Black women and as students on Simpson’s campus. The speakers discussed the challenges of going to a predominately white institution (PWI) as a Black student. They also discussed microaggressions, allyship, having a Black student union (BSU), and being treated as a resource on or representative of Black identity.

“I’m not a spokesperson,” Barnes said. “I wasn’t. I didn’t know I signed up for that role, but it is part of the experience when you live communally. Here I am, being the representative of what it means to be a Black woman because that’s the frame of reference [other students] had. Trying to navigate that while also growing myself and finding my own voice and identity was definitely a challenge that my white counterparts and friends didn’t necessarily have to navigate every day.”

The speakers also discussed the higher expectations imposed upon Black students, particularly Black women on campus, when it comes to behavior.

“I had the situation with a student at Simpson, who was a white female,” Whitney said. “I was not allowed to speak or share my side of the story; I was automatically seen as the aggressor. Even when I went to the dean, I was not allowed to speak. He literally shushed me during that conversation, while this other student had plenty of support. Whether you as a professor or as staff thought I was wrong, did I not also deserve to have my voice heard?”

The speakers talked about code-switching and its impact on their experiences as students. Writing for Health magazine, Taylyn Washington-Harmon notes code-switching is when a marginalized person alters their behavior–their speech, body language, or appearance, for example–to assimilate into the dominant culture.

“The four of us had a call last week,” Radke said. “We are not speaking in the same tone now as we did on that call because we know our audience would not understand. Some people may think that we are being aggressive or too loud, or being disrespectful. Really we’re being our authentic selves, which I think is really important. But we have to [code-switch] to make others feel comfortable. We don’t always get to be our authentic selves.”

Hawkins emphasized the conversation shouldn’t be taken as the Black community being a monolith, as each person has their own experiences. However, she said, overlap does exist in those experiences, such as being stereotyped as angry or aggressive.

“Ultimately,” Hawkins said, “our culture and having loud voices or voices that can be raised–when you think about it in that context–if you’re not exposed to or participate in that culture, you won’t have any insight to. There is an additional layer of intersectionality–that ‘angry Black woman’ thing–where you feel as though you can’t express yourself, and you have to suppress your emotions and your feelings in order to accommodate people who don’t always look like you.”