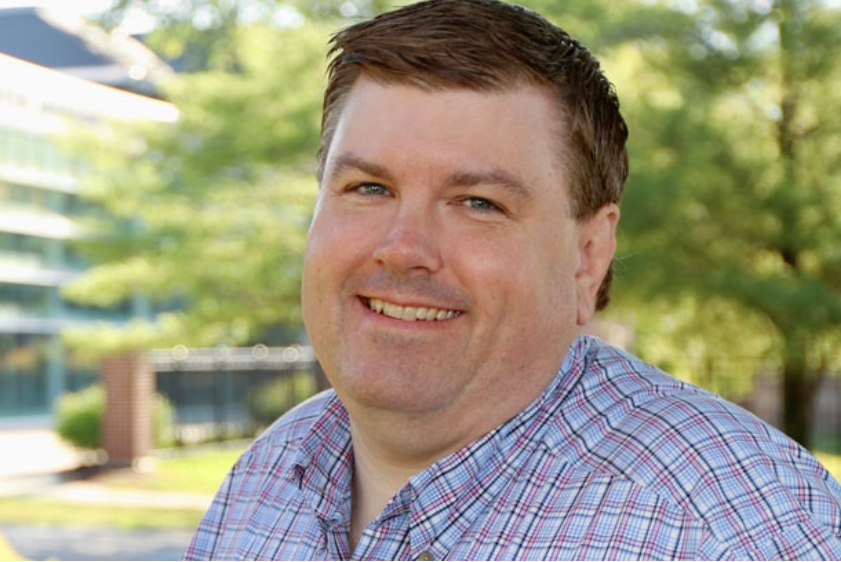 When students found out about Deano Pape’s departure at a virtual practice, there were feelings of sadness and shock, but also happiness for him to do something he loves.

Pape has taken a new position in Minnesota with High Elites Education Group, which is an international consulting group that teaches courses online. Pape will be directing their curriculum as well as teaching speech, debate and other communications classes.

“I think the creation of the new curriculum is the most exciting part, that I can build something from the ground up and get the opportunity to work with a whole other group,” Pape said.

Although Pape will no longer hold the official title of Assistant Director of Speech and Debate, he will still be involved with the team on a volunteer consulting basis. To the relief of students, he plans to do part-time virtual coaching and occasionally set a date to come down to do face-to-face consulting.

Pape has been described as an emotional support system for co-workers and other coaches, such as Spencer Waugh, and students like Elise Sturgeon, Mo Marks, and Kylie Doupnik. Waugh, who had known Pape since 1994, when he was a first-year student at Central College.

“Deano has always just been able to bring a certain amount of calm to a situation. He’s always able to say, ‘it’s going to be okay,’” Doupnik said.

Students, some of whom have worked with Pape since they were first-years, agreed with Waugh and added that Pape has pushed them out of their comfort zones and challenged them to be better people.

“He just always is ready to help you improve yourself. So whenever you want to come in and talk about or work on, whether it’s speech-related or not, he’s always willing to help you make yourself better,” Doupnik said.

When students found out about Pape’s departure at a virtual practice, there were feelings of sadness and shock, but also happiness for him to do something he loves. They were also excited at the prospect of a new coach.

According to Waugh, the search for a new Assistant Director of Speech and Debate started three weeks ago. They have a search committee in place and are hoping to start the interview process by early March. When Pape took his announcement of a new job to social media, he said there was interest from a few and has had personal Zoom meetings with them discussing the details of the job.

Pape is leaving his students and co-workers with fond memories of bus rides and working on projects with him that are close to their heart. Pape’s favorite memories of Simpson College are his belief in helping to grow the speech side to be more competitive and popular with the students and the bus rides.

“I would love to hop on the bus again. As I told Spencer, if conditions allow, I will mark on my calendar to go the Gorlock bus next year,” Pape said.