For campus bookworms: The Midnight Bargain 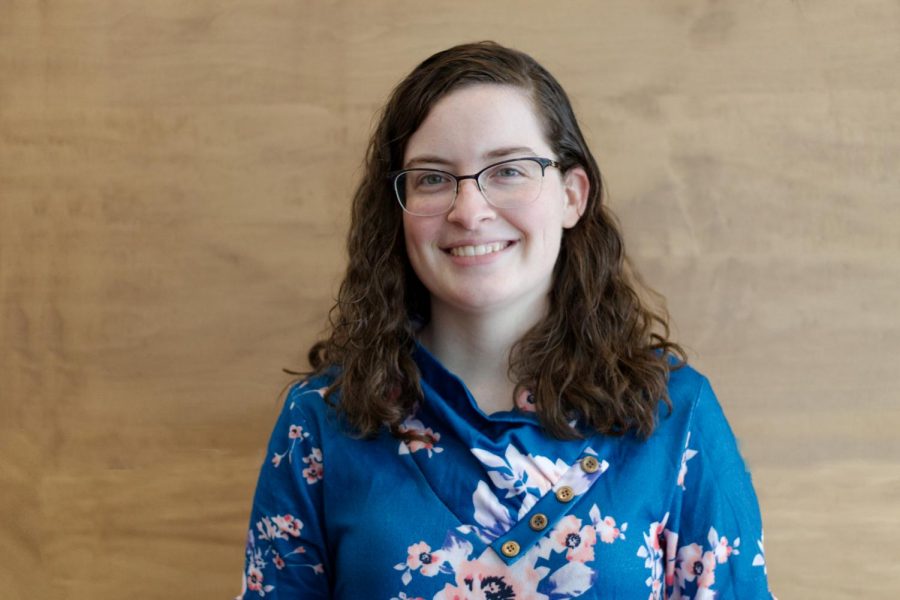 She dreams of becoming a sorceress, but her heart desires love. Beatrice Clayborn needs to decide between the two in order to protect her family.

This story follows Beatrice Clayborn as she practices magic in secret while going through the bargaining season. Her family’s high financial status depends on her finding a wealthy husband.

The bargaining season is an event in which women must present themselves as being polite, beautiful, and obedient to the wealthiest men available. The latter portion of the bargaining season opens the opportunity for suitors to bid for the woman they wish to marry.

The Clayborn family is troubled with bankruptcy, which puts more pressure on Beatrice to marry the wealthiest man she can. From the beginning, it is clear Beatrice has no desire to marry, at least not until Ianthe Lavan appears. He changes the theme by allowing Beatrice to speak freely in his presence and not shut down, unlike other men in their society. Ianthe desires her heart, but Beatrice can’t decide what she truly wants.

Ianthe’s sister, Ysbeta, also wishes to practice magic but never marrying. Together, she and Beatrice practice in secret in order to strengthen their magical capabilities. The development of their powers shows as they begin to manipulate their destinies.

Magic is a power that is possible for everyone but requires vigorous training to master. Only men are allowed to practice higher forms of magic in this world. Women are raised to avoid magic and focus on becoming the perfect child-bearing wives that men seek. This law forces married women to wear magic-restricting collars to prevent evil spirits from taking control of their unborn children.

The many twists and turns in the plotline make the story unique and enlightening. The underlying points of the book promote discussion on gender, race, and equality. The author finds a solution in the end which allows both female and male characters to reign successfully.