Op-ed: Why the March of Isms is too important to miss 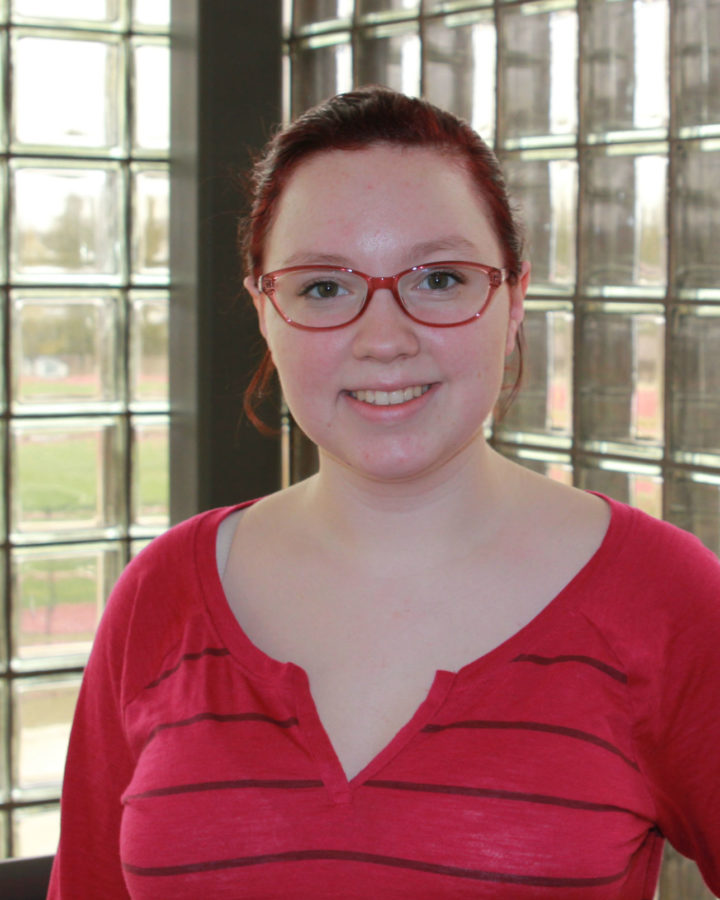 Obviously, Simpson’s “End the Isms” march is one of the most important events of the year. To be honest, I wish I would have known that sooner.

My first year at Simpson was a rollercoaster, to say the least. Being someone who doesn’t make friends easily was not a good mix to being on a college campus far from my small town, where I knew no one.

That said, I wasn’t very involved in my first year. I spent my time in my room or in the library reading books and listening to music or writing instead of interacting with people. And I missed out on a lot. One of the most important things that I failed to participate in was the March to End the Isms.

As a multimedia journalism student and self-described human rights advocate, you would think the March to End the Isms would be right up my alley — and it was, I just didn’t know about it. And even if I had known, I was too nervous to be around people that I might not have participated anyway.

I, like many people, have a lot of regrets in life. Little things like not studying for a big test or not apologizing to a friend out of pride. But one of my biggest life regrets was not getting involved in my first year, because I missed out on the chance to have a lot of friends, and to make a difference in my new community.

Simpson College and Indianola may be small compared to the United States and, of course, the world, but I’m a believer that the details make up the bigger picture. In other words, smaller actions are what make bigger actions in time, and the March to End the Isms is no exception. Students hear from student speakers and make their own signs promoting love and equality, and march around town proclaiming their desire to change society’s current stance on racism, sexism, ableism and most any other “ism” you can think of.

In my opinion, the March to End the Isms is one of the most important events of the year. It is a day where we remind ourselves why we’re on this campus and why we’re working so hard and staying up so late to study for some biology test that will probably never matter again. It’s because we want to change the world.

I’m not too terribly fond of the overall perception of the world and the different societies. But I know that most of the world feels the same way that we here at Simpson do — we want equality, we want peace and we want happiness.

So we will get up on a Friday afternoon and pick up our signs and put away the stress of the week to fight for not only ourselves, but for every single human being around us.

I wish I had known this last year when I had the opportunity to fight publicly for something I fight privately on a daily basis. Take some advice from someone who’s been on the outside looking in: if you have the opportunity, put away your fear or reservations and just do it. It just might be worth it.