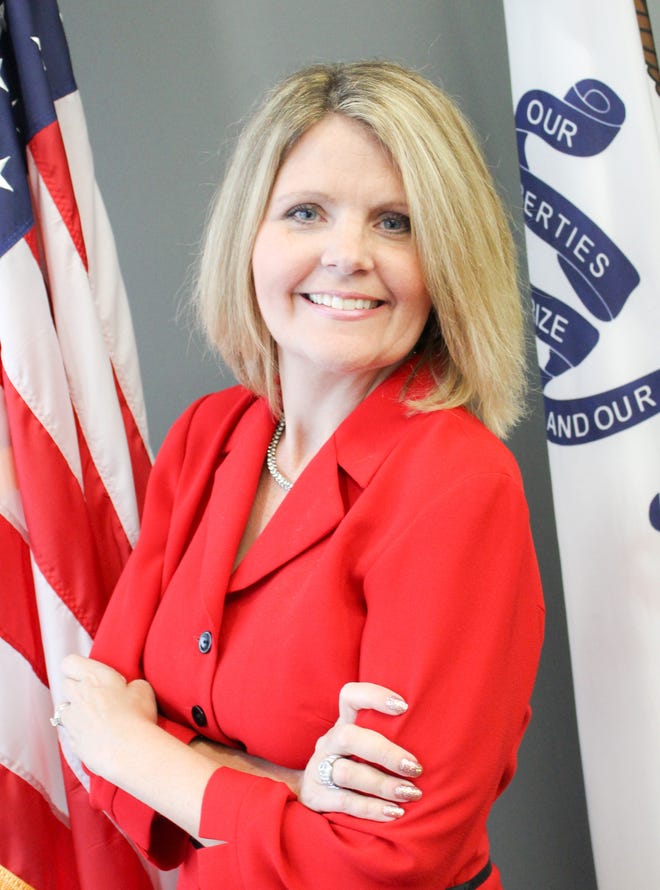 Republican Brooke Boden won the election for Iowa House District 26 in a race over current Democrat Scott Ourth on Nov. 3.

The republican has owned a dance studio for 24 years while also being a licensed insurance agent in Indianola.

Boden got her foot in the door in politics in 2017, when she helped lead a volunteer-lobbying effort passed by Gov. Terry Branstad in supporting Iowans with Lyme disease.

According to her website, Boden is running to make her voice, along with Warren County’s heard in the House, while also defending the rights of small businesses.

“Some of my top priorities will be to focus on improving Iowa’s mental health care, maintaining a top-quality education system, making healthcare more affordable, and growing Iowa’s economy,” Boden said on her website.

Boden will take over in the office in January.