You can dislike how someone looks and not be a jerk 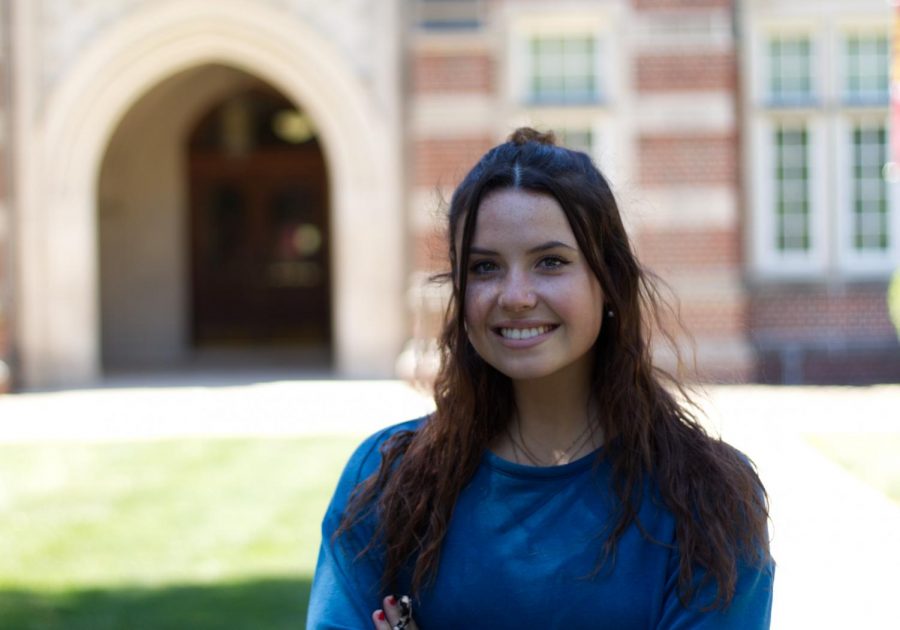 It’s quite literally impossible for human beings to be impartial.

Everyone has an opinion about everything—especially appearances.

You may prefer blondes over brunettes. You might be unattracted to people under or over a certain height. Heck, you might think that people over a certain weight shouldn’t wear crop tops. Want to know what you can do about it?

Keep it to yourself.

According to the American Psychology Organization, we’re in an era where Gen Z are more likely than other generations to be diagnosed with an anxiety disorder or depression and least likely to say their mental health is excellent or very good. We don’t need unnecessary opinions thrown out to cause more mental turmoil.

Our generation is also extremely susceptible to body dysmorphia and eating disorders or disordered eating, including, but not limited to, anorexia, binge eating disorder and orthorexia (which is essentially an unhealthy obsession with healthy eating).

As someone who has been through the wringer with a few of the things listed above, I will happily condemn body-shaming of any sort. Not just because it strikes a personal chord with me, but because it simply has no place on a college campus, or anywhere.

Not to sound like a cliche parent here, but I think it’s fair to say that social media has played a role in the mass hysteria about body image. The constant exposure to the “beauty standard” for men and women (or methods on how to get there *cough cough* fad diets or the pro-ana community *cough cough*) is harmful to everyone, but especially younger, more impressionable people.

Not only that, but the unsolicited flow of other people’s thoughts and opinions does not help, either.

“But Liv, that’s one of the wonderful things about social media.”

Yes, that is entirely true and valid. The marketplace of ideas. The First Amendment. An outlet for innovation and creativity.

Social media allows people to insult, defame, shame or harass someone within a few clicks of a button.

The most disheartening part about this issue, though, is the fact that it’s so unnecessary. You don’t gain anything valuable from insulting someone’s appearance. Really, nothing.

It’s completely fine, natural and honestly, unavoidable to form your own opinion about how someone looks, even if it could be considered hurtful to that person. You’re not a bad person for that.

But if it’s not about something someone can fix within a minute (something stuck in someone’s teeth, someone’s hair being out of place or tangled, etc.), don’t bring it up. It’s likely whatever that ‘thing’ stands as an insecurity to that person, and bringing it up could be very hurtful.

If the thought bothers you that much, confide in a trusted third party, like a family member, therapist, or best friend. I, along with nearly everyone, are guilty of this as it’s a very natural thing to do.

Publicly shaming or humiliating someone is entirely uncalled for and doesn’t belong on a college campus.

You can’t always help the opinions that form within your head. The brain is an involuntary organ, after all.

You can, however, control your mouth and your keyboard.

So keep it to yourself.