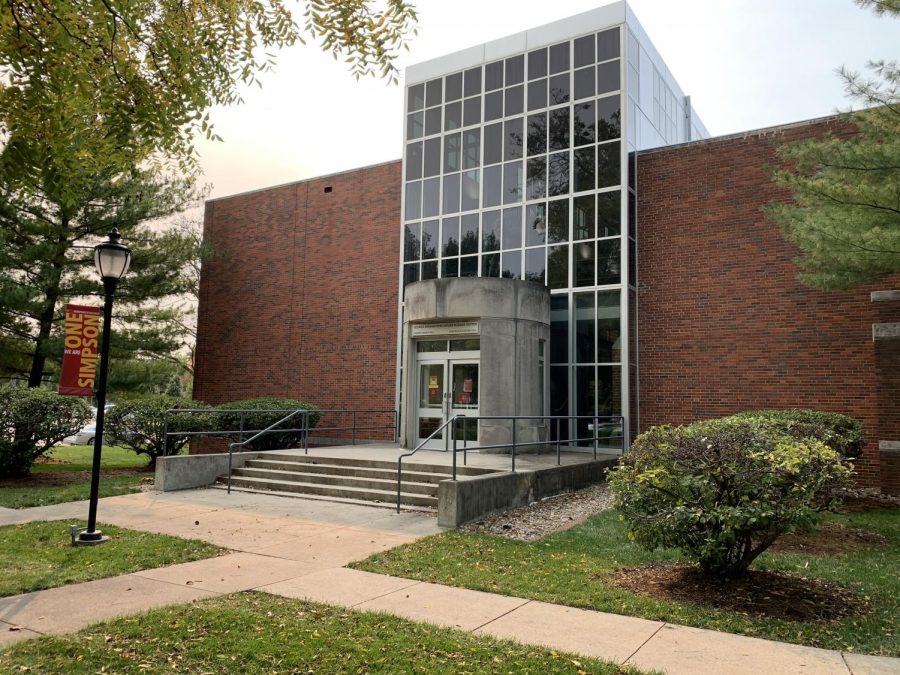 On Wednesday, Sept. 23, the Indianola Police Department received a call saying that the Carver Science Center lab room #125 had been broken into.

According to the Indianola Police incident report the police where made aware of the incident at 11:25 a.m. and arrived at 11:28 a.m. They left the college at 12:18 p.m.

The offense was labeled as burglary to the second degree. There was no evidence of forced entry. The point of entry was through a door. There are no suspects listed at this time.

The reporting officer Robert Hawkins was asked for comment and said in an email no public statement could be made at this time. Public Information Officer Captain Brian Sher was also reached out to and gave no response back.

Chris Frerichs, director of Simpson security, was also asked to comment and gave no response.

Further details may be given after the case is closed.