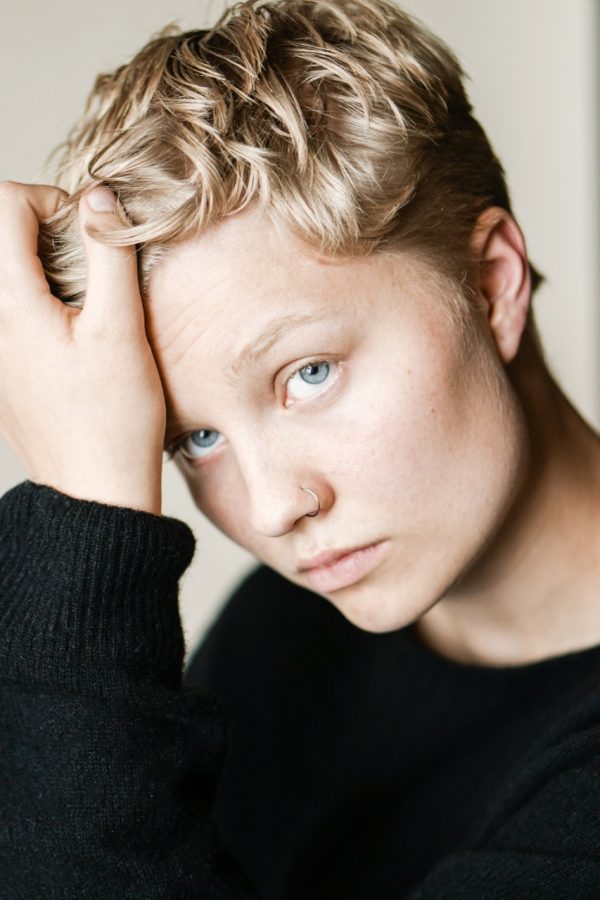 Most students do not give much thought to roll-call in classes, but for transgender students like Miles Leonard, situations like roll-call can be very uncomfortable.

This is due to Simpson College using transgender students’ deadnames rather than their preferred names.

A deadname is the birth name of someone who now goes by a different name.

“I just feel very uncomfortable with the fact that I have to out myself at the beginning of every class,” Leonard said. “It becomes very obvious that you’re trans when the professor calls out a female name and you have to respond with ‘hey can you call me a male name?’”

Leonard has been trying to change the name on his email and on other lists, such as attendance lists, since he was a freshman. The process has not been easy.

“They said it was impossible because they only let you have legal names on your email, which I soon realized is not true,” Leonard said. “For example, my friend always had her name as ‘Livie’ on her email, even though that is not her legal name.”

Registrar Jody Ragan says that changing names can be difficult due to Simpson’s software.

“The name that the student used as their preferred name in the admission process is used to create their campus email, as well as user accounts,” Ragan said in an email. “Simpson can change your preferred name, or add a nickname at any time; however, these names do not always generate everywhere due to our current software and how names are used in different instances.”

Through his freshman year until the fall semester of his senior year, Leonard’s name remained unchanged on his email and most other documents provided by Simpson. A change finally came when Leonard decided to Tweet about the incident.

Leonard Tweeted, saying, “Glad to know in my senior year Simpson still uses my Deadname on all documents.”

After the Tweet, multiple members of Simpson’s administration reached out and began the process to change Leonard’s name on his email. Leonard was finally provided an email with his correct name.

While Leonard said he is happy his preferred name is finally being recognized by the college, he says he wishes it would have come sooner.

“It honestly doesn’t matter much at this point because I am not starting another class at Simpson College,” Leonard said.

Throughout his time without his correct name being used, Leonard experienced many uncomfortable scenarios.

Now that Leonard’s name has been changed, he says he hopes it is an easier change for incoming transgender students. Ragan issued a statement saying that it will be.

“We are reviewing the current policy and putting together a committee to look at best practices, and how Simpson can move forward to be more nimble with name changes, and other situations dealing with student identity as a whole,” Ragan said.