It’s about more than sports 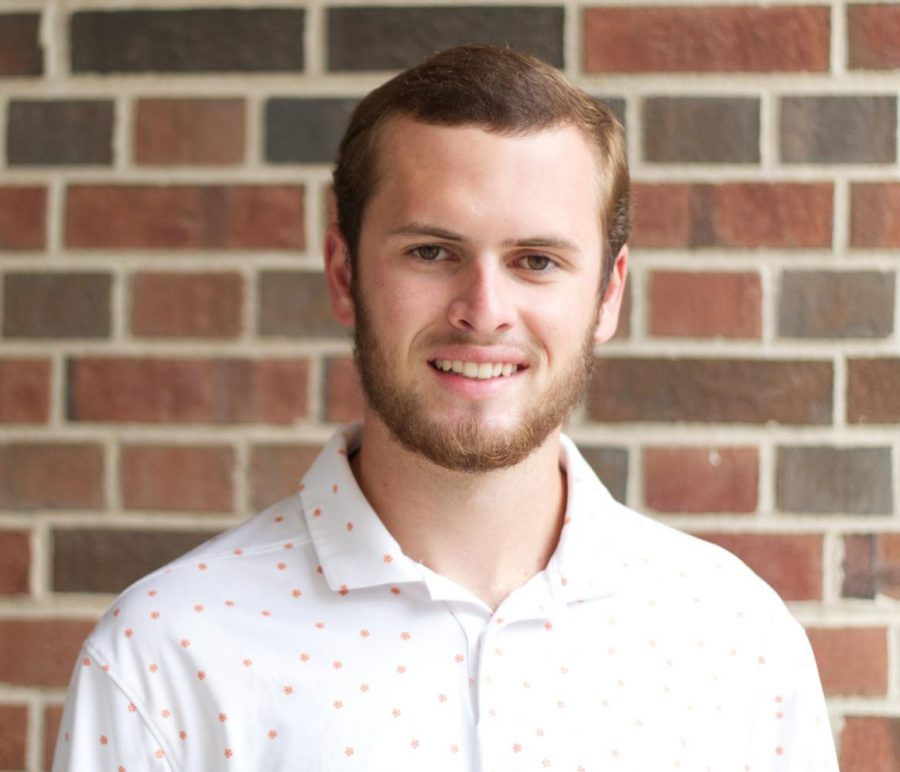 That’s not a political statement, in fact, it shouldn’t be controversial. Human rights outweigh entertainment every single day of the week.

But to be honest, on Aug. 26, 2016, the day where Colin Kaepernick, a former 49ers quarterback, protested during the National Anthem before an NFL preseason game by sitting on the bench (he later knelt,) I was upset.

I thought that it was ridiculous, un-American, radical and unfair. When I was watching, I remember yelling at the tv because I was so mad. I thought he was disrespecting our military, veterans and everything that this country has accomplished.

Did I think Black Lives Mattered? Of course. But with my sheltered, privileged life in small-town Iowa, I didn’t think that racism was a big issue in our country anymore. Slavery had been abolished for well over a century, African-Americans had been able to vote for nearly the same time and we even had our first Black president serve two terms.

What I didn’t know at 15, was that according to the Proceedings of the National Academy of Sciences of the United States of America, about one in every 1,000 Black people would be killed by a police officer in their lifetime.

As that season went along and nearly the whole country criticized Kaepernick for not supporting the army and told him to “stick to sports,” my perspective changed. He spoke out and explained that he wasn’t protesting the troops, he was peacefully protesting systemic racism and inequality in America.

What Kaepernick started in 2016 wasn’t un-American, it was the most American thing he could’ve done. He used his platform and his First Amendment right to speak out on an issue that hadn’t gotten near enough publicity.

Now fast forward four years, on Aug. 26 all of the teams that remained in the NBA playoffs boycotted for three days in protest of Jacob Blake’s shooting in Kenosha, Wisconsin. My reaction to this was completely different. This time I supported the protests 100% and I recognized that if the government isn’t going to do something about police brutality, someone else has to.

The athletes of the NBA stepped up. The players recognized that their influence in America was big enough to warrant an actual change. The TV deals with Turner Sports, ESPN  and Disney are worth billions of dollars, by not playing, those companies aren’t making money.

Eventually, the executives and players came to an agreement to resume the NBA playoffs. The compromise involved turning several NBA arenas into voting locations for the upcoming elections along with the league continuing to promote the fight against social injustice.

There is a long way to go, but the athletes of color in America are going to continue to use their platform to fight for what’s right, and I’m going to support every step of the way.