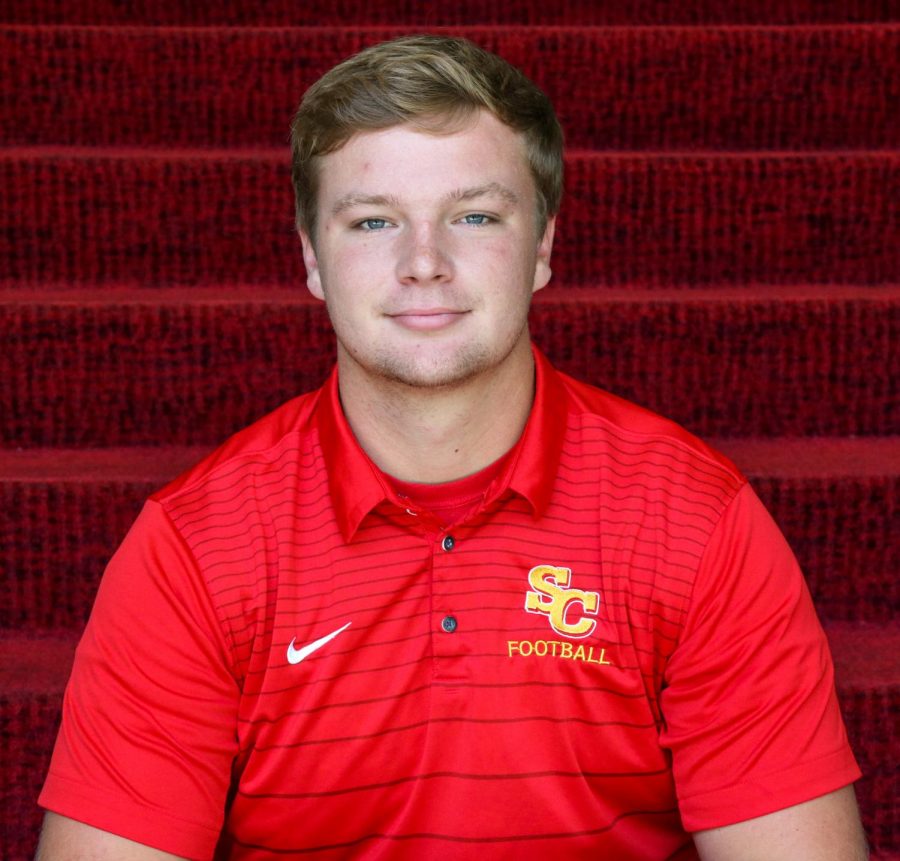 When studying the cause and effects that social media has on the brain and some peoples’ mental health, I firmly believe that the good far outweighs the bad.

In an article by the BBC, the writer referenced a survey of over 1,800 people by Pew Research Center in Washington D.C. Those researchers found that Twitter was actually used as a coping mechanism. Instead of inducing stress, it was said that this form of social media led to “modestly lower levels” of stress.

While this idea was backed by research, I can honestly say that I agree. When I’m upset about life, I log onto Twitter to see what’s trending. I can find funny tweets or catch up with the latest news, while simultaneously getting away from whatever stress my own life may hold.

In this same BBC article, the writer referenced more researchers from the University of California digging into social media and the moods it can cause. Posts on Facebook that were generally positive led to other happy posts. 1.75 more posts, to be exact.

I know I can get behind this science as well. This research was done from 2009-2012, and there are far more Facebook users today than there was then. Every time I see people posting happy updates about their lives comments literally flow in congratulating them or showing elation. People want to find reasons to be happy, and social media gives more reasons to be happy than sad.

I think the most beneficial part of social media is the fact that it can deliver news so much quicker than a newspaper. If there’s a fire happening somewhere, a person can be an active member of social media and tweet out a picture. People can literally follow along with news as it is happening.

In the article “It’s Not All Bad: The Social Good Of Social Media” posted by Forbes, this reason is the first reason they list. Many users of Twitter and Facebook find out about their news through social media. The more people that are aware of potentially dangerous things via news through social media, the more good it does for society as a whole.

Another great thing about social media that’s mentioned in the Forbes article is increased marketing exposure. It’s a free way of reaching customers.

A great example of this is Wendy’s Twitter account. If you follow along, they respond to people, roast people and even engage in Twitter wars with rival businesses. Many people think this is funny, and it gives the company good publicity.

To wrap up, I looked at an article by the Washington Post titled “Five ways social media can be good for teens.” The best thing is the fact that it builds bonds and relationships, which can often be seen as negative for some users.

Social media is a positive force in today’s world, and I know that it will continue to be for the considerable future.