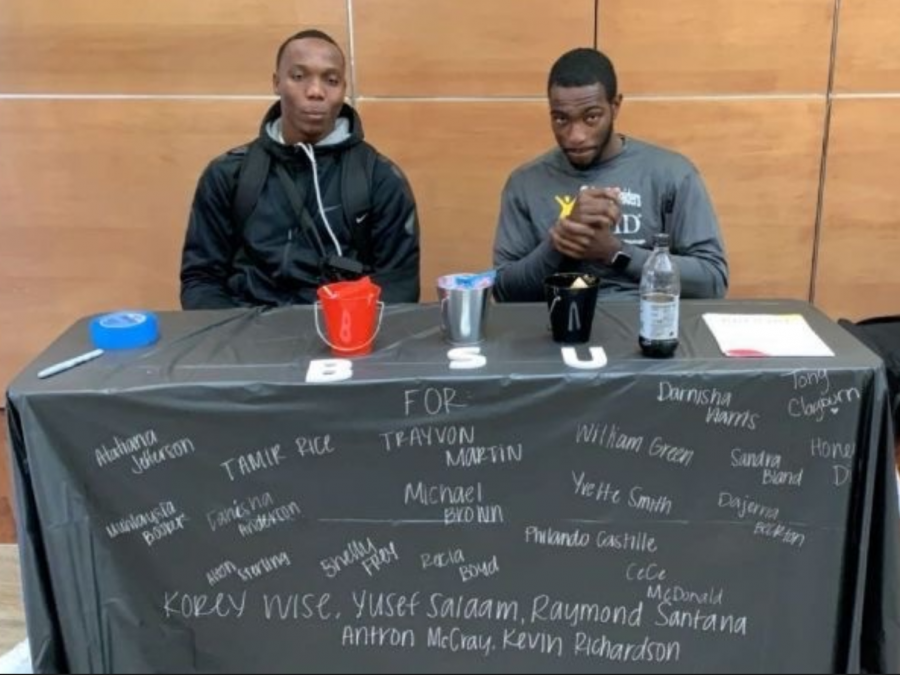 Several events, including a die-in taking place on Thursday, Feb. 13, are part of the BSU’s focus active on campus. BSU has consistently made its presence known in dealing with issues of discrimination or inequality on campus.

“I think a big part of BSU is addressing the issues that people don’t want to talk about,” said Casie Redhage, vice president of BSU. “We have the die-in this Thursday about addressing police brutality. I hope that BSU can continue to be a driving force in making diversity and inclusion an actual priority on this campus.”

Black History Month was originally limited to a week, the second week of February, which is marked by Abraham Lincoln’s birthday on Feb. 12 and Frederick Douglass’ birthday on Feb. 14. The event was called “Negro History Week,” and began in 1926.

Soon after the establishment of Black History Month in 1970, many colleges and universities across the country began taking part in the celebration of iconic black leaders and historical figures. Six years later, Black History Month was officially recognized in a message of observance by President Gerald Ford.

Simpson has made headlines recently for racially offensive incidents on campus, calling its efforts to promote diversity and inclusivity into question.

“I don’t think the school itself does anything that has to do with black history other than MLK day,” Redhage said. “But I think schools are no longer the institutions that are putting Black History Month at the standard it should be. It’s the students and the people who care. We could definitely do better, but also not having the support of the institution itself does make it hard.”

Redhage said she has hopes BSU’s events throughout the rest of the month will be successful in increasing education and awareness of black history.