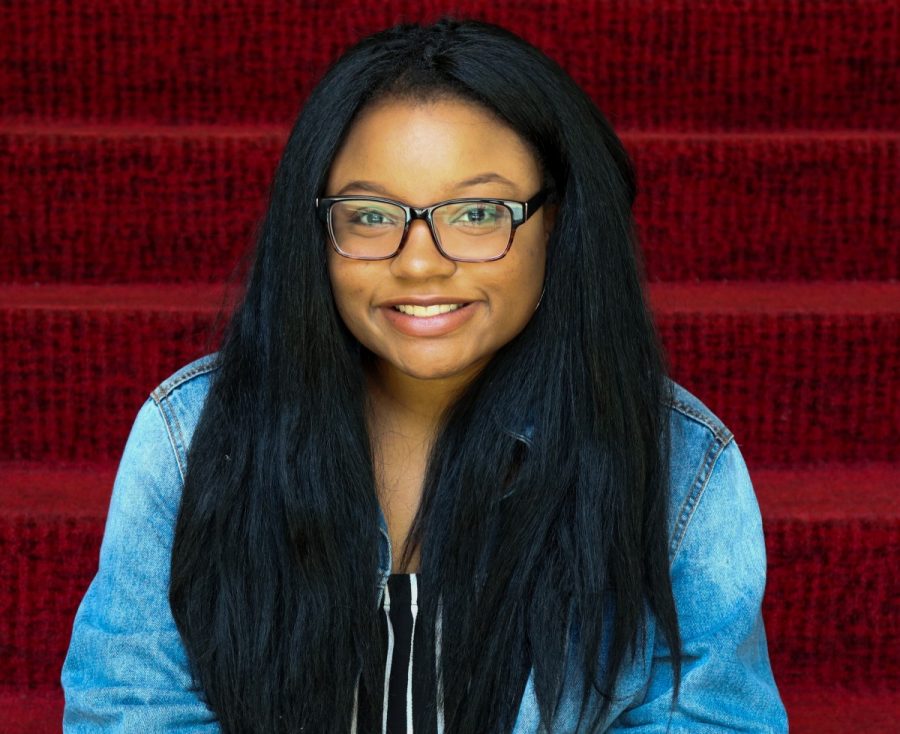 “We play and do everything with heart because we are what?” my dad asked.

“Because I’m a Williams,” I respond.

“Right, because you’re a Williams, and we don’t give up,” he said. “Now go back out there and play your game.”

Wipe your face. Lift your chin. Shake it off. Play like a boss. That’s #GirlDad mentality.

Kobe Bryant died Jan. 26 2020 in a helicopter crash outside Calabasas, CA. The world cried and grieved over the loss of one of the greatest players in basketball history. While I am an avid basketball fan and knew Kobe was what many would call a legend, I grieved over his death for a completely different reason.

Following his death, SportsCenter Correspondent Elle Duncan recounted an encounter with Bryant where he shared his excitement over Duncan having a baby girl. He high-fived Duncan and said, “Girls, are the best.” Bryant, who was a father to three girls at the time, told her she’d been given a gift because girls are amazing.

“I would have five girls if I could because I’m a girl dad,” Bryant said.

Bryant’s girls were accomplished athletes. His oldest daughter was a volleyball player, his youngest was only a toddler so her talent is yet to be seen and his middle daughter Gianna, is what he would describe as a “beast.”

Duncan teared up talking about the young prodigy who was one of the nine who died in the helicopter crash. As she reflected on the tragedy and the short time she spent with Bryant, she said, “the only small source of comfort for me, is knowing that he died doing what he loved most, being a dad, being a girl dad.”

Bryant was a #GirlDad.

It saddens me to think about his two youngest daughters, who won’t remember what it’s like to have him around, and for his oldest daughter to only be left with memories of her dad. My heart goes out to their mother, who is going through the unimaginable.

I grieved because I can’t imagine the day I have to learn to live without my own father who reminds me of Bryant, minus the athleticism.

Believe me when I say girl dads are the best — I mean it with all my heart.

They are the first to give their unconditional love, to lift you up when you’re down and be your hype man when the opportunity arises.

They’re there to push you when you feel like giving up and brag about you to anyone who can listen.

My dad would tell you there is no greater honor than being the father of three girls. I’d even go as far as to say he’s been a father figure to my third sister, whose dad never took the opportunity to find out what an amazing girl she is. I thank him every day for having enough room in his heart to take her in.

The thing about my dad is, he takes everyone in and only wants my siblings and me to be better than he has, which seems like an impossible fleet.

To the man who was at every game and every ceremony, thanks for never leaving my side. To the guy who screams from the coach’s seat during your daughter’s basketball games when he’s both happy and upset — scream louder. To the guy who tells me to wipe my tears, that’s hard when I’m trying to put into words how much you mean to me.

To the guy who tucked me in at night, turned on my night light, and slept on my floor until I fell asleep — keep your phone tucked close to you at night.

I love you and I’m glad God chose you to be my dad.

Some people and cultures say girls are worthless, but the best girl dads make their daughters feel like priceless jewels and conquerors of their own destiny.

Bryant’s daughter wanted to play in the WNBA, so do my two younger sisters, and my dad never told them otherwise. Bryant called his daughter a “beast,” just today my dad called me to tell me how much of a “beast” my youngest sister was on the court on Sunday.

Please let him continue to call me for many years to come.

To all daughters of girl dads out there — hold your dad a little tighter tonight, call him and tell him about nothing. Do it every day.