A tribute to Kobe 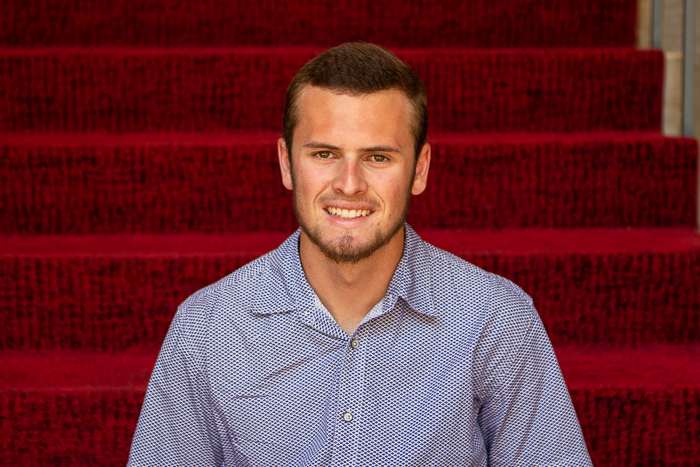 There are very few generational players in NBA history. Every basketball fan has that one player. For some, it’s Bill Russell. For others, it’s Wilt Chamberlain, Magic Johnson, Michael Jordan or even Lebron James.

My generational player is Kobe Bryant.

The best player of my childhood passed away on Jan. 26, along with his daughter Gianna, and seven others.

All of those deaths are tragic, just like all deaths. But there are some deaths that just hit harder, and this was one of those.

Not only was Kobe a five-time NBA champion, 18-time all-star, MVP, or a two-time scoring champ, he was a father and a husband.

To me, the most heartbreaking part about this whole tragedy was the fact that Kobe retired four seasons ago and he finally began his career as a full-time father. He posted on social media about his kids all of the time, he became Gigi’s basketball coach and he started using a helicopter so he didn’t miss any moment.

All the moments he missed while being a professional basketball player, he was finally able to experience. For me, watching him become that type of person was my favorite part of Kobe, and watching that get cut short is demoralizing.

However, I did enjoy those moments where he was on the court. My first NBA memory is game seven of the 2009 NBA Finals — Lakers vs. Celtics. In an era where the pace of play was increasing, average scores were in the hundreds, and defense was rare; the Lakers won the biggest game of the season 83-79.

Bryant had 23 points in this game and hit shots that helped propel him to his fifth NBA title and his second Finals MVP. At the time, I thought I just watched one of the most boring basketball games ever. Now, as I’ve grown older and watched a lot more basketball, I’ve learned that it takes way more will and toughness to win a low-scoring game than a high-scoring one.

In my opinion, Micheal Jordan is the only player that I would rather give the ball to with the game on the line ahead of Kobe Bryant. The “mamba mentality” is the drive that all athletes dream to have, but few actually live up to.

For the better part of a decade, if the game was on the line, everyone wanted to give the ball to Kobe, and Kobe wanted the ball. That combination resulted in some of the best moments in sports history, and some unforgettable moments for me.

From my first Kobe memory in 2009, to my last in his final game where he dropped 60 points, the most in a player’s final game ever, he always did one thing.

Kobe Bryant was a once in a generation player, person and role model. The shots he hit will leave an impact on my generation for the rest of our lives, the kids he inspired are honoring him in the NBA right now and the lives he touched through his death is a number that can’t be counted.