Do you know where your caucus location is? 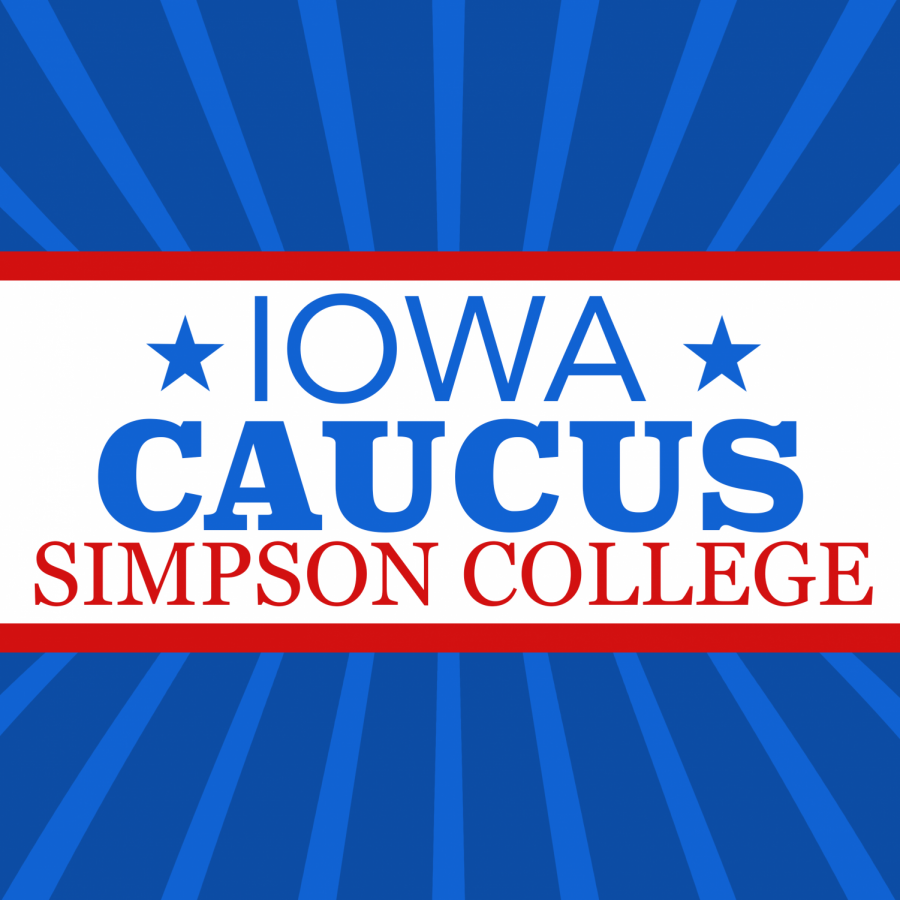 The Iowa Caucuses will take place on Feb. 3, and Simpson students have plenty of caucus locations to choose from at Simpson and across town.

If students want to caucus in Indianola, they will need to register under their school address. Pre-registration is now over, but students can still register the night of the caucus, which requires them to bring two items.

“For night of registration, you’ll need your student lease agreement,” said Elise Sturgeon, a Campus Election Engagement Project fellow. “Also, you will either need an Iowa photo ID or the last four digits of your social security number. An out of state driver’s license and your student ID will not work for this.”

Students can go to Student Development, on the second floor of Kent, to get a copy of their student lease agreement.

The locations for Simpson residents include the precincts two, three and five. The precinct that a person caucuses is based on where they live.

Those who live at one of these locations, and are registered as a Democrat, will caucus in Black Box, and those registered Republican in Jordan Lecture Hall.

Precinct No. 5 will be for those who live in the Clinton Apartments and Hamilton House. Democrats will caucus in Great Hall above Pfeiffer, and Republicans will be at Laura Ingalls Wilder Elementary Cafeteria, 2303 West Euclid Ave.

An important note about posters around campus and graphics on social media that say those living in La Casa Unida and Washington Apartments caucus at Precinct No. 7. This was an error made by the Iowa Democratic Party. Those living in those locations are part of Precinct No. 2. This correction was confirmed with the Warren County auditor’s office.