Simpson prepares for the Super Bowl 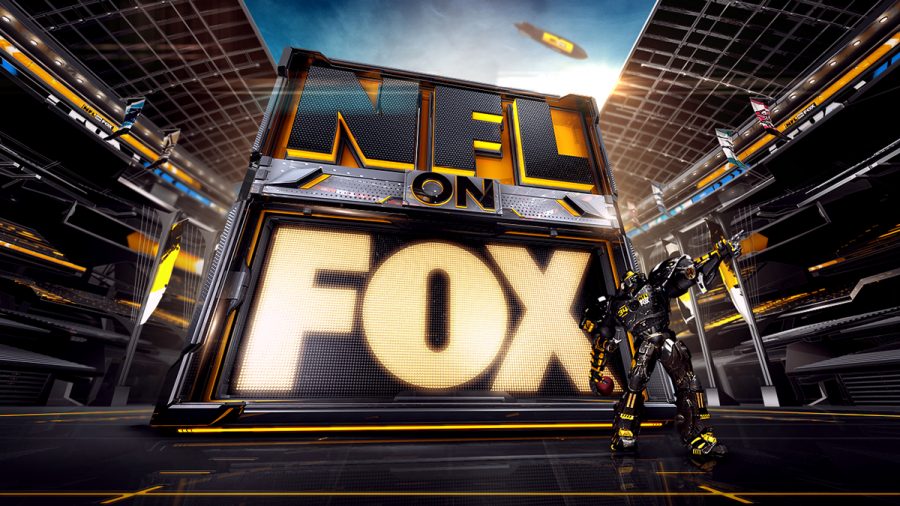 As the world eagerly waits for Super Bowl 54, Simpson is among the many who look for plans as the big game approaches.

This year’s Super Bowl will be played between the San Francisco 49ers and the Kansas City Chiefs. The game is to be played in Miami, FL at the Miami Dolphins Hard Rock Stadium.

Both teams have had a long and tough road to the game. The 49ers were ranked as the 31st team in the league in the 2018 season which gained them the No. 2 overall pick in the 2019 NFL draft where they added Nick Bosa, which would be a big key to their top-five ranked defense.

On the other end of the spectrum, there is the high-powered offense of the Chiefs led by the 2018 NFL MVP Patrick Mahomes. Mahomes dislocated his knee in week seven against the Denver Broncos and missed the next two weeks because of it.

If you do not have plans for the Super Bowl, there are opportunities around campus to watch the game. ATO is having its annual Super Bowl party. The party starts at 4:30 p.m. and food will be provided.

“Campus as a whole is invited but our target audience is young men who are interested in Greek life,” Junior recruiting chair of ATO Zane Black said.

For students such as first-years, this is a great way to watch the game, as it may be hard to get access to the game.

For the game this year it is the west coast versus the midwest, which means in the area you will see more support for the Chiefs. But that doesn’t mean that students don’t see a chance for the 49ers to win.

“I think the 49ers are more talented on defense in my opinion,” said sophomore Noah Bruckner.

There is a lot of divide of who people want to win and who people think will win.

“I want the Chiefs to win, but I think the 49ers will win based off they’re the better overall team I think,” senior Payton Miller said.

If one thing is for sure, nothing matches the confidence of Chiefs fans, like senior student Caden Ritter.

“I want the Kansas City Chiefs to win because I’m a Chief’s fan since birth and it will be nice to break our 50-year drought,” Ritter said.