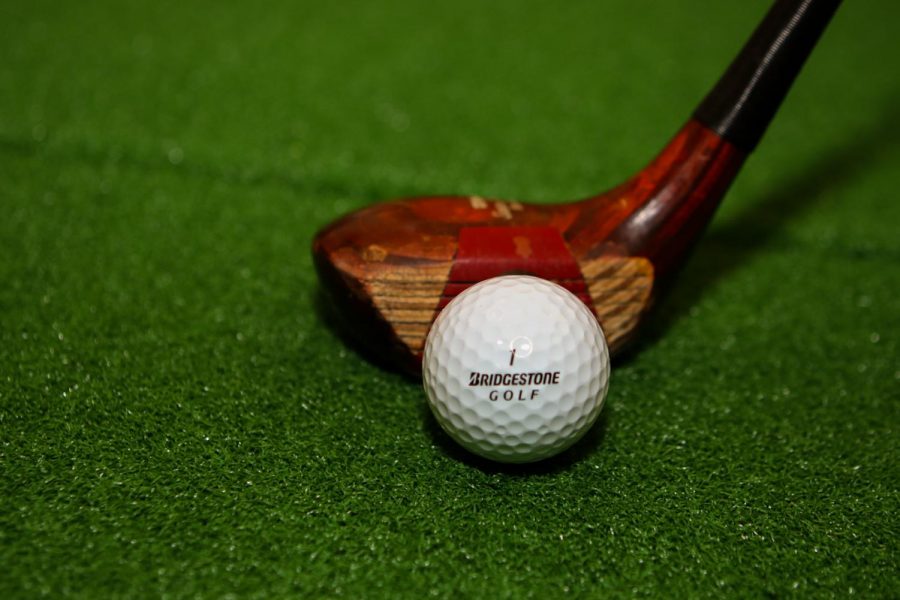 According to the Simpson athletics website, the Simpson women’s and men’s golf teams have just six participants on each respective team.

For most sports, that is a concern. With just six student-athletes, teams are one injury or one person quitting away from being too small.

“The advantage of having a small team size is the camaraderie between myself and the guys,” Christians said.

Being able to bond with teammates, play a lot of golf with them and travel closely helps with the chemistry of the team and the experience of the sport.

“You get to know a lot of the guys,” said junior Nathan Eaton. “Practices, you get to interact with everybody and give people tips while talking about golf.”

Despite the benefits, there are still some clear negatives that come with a small roster at the D-III level. Smaller rosters make for less competition and ultimately, less talent.

“Quality is a disadvantage,” Shoop said. “This season we had a big separation from number one to number six.”

With a small number, it’s normal that there would be less competition for the spots. This puts less pressure on student-athletes than in other sports because of the security of spots.

“The disadvantage is our reliance on health,” Christians said. “As with any team, injury or sickness of an athlete can hurt our chances to achieve a great team score.”

The simple solution to these problems would be to just recruit more student-athletes. However, it’s just not that easy in the American Rivers Conference and in D-III.

“Recruiting is very difficult,” Shoop said. “It’s not only hard to find players that can help your team. There’s also a cost factor, location, and the competition of NAIA and JUCO.”

Even when the recruiting process is tough, the admissions department and the Simpson athletics department play their part in helping the coaches out.

“The staff in admissions has been great to work with in terms of connecting with prospective golf students or even giving myself better tools to succeed with recruiting,” Christians said.

The women’s team had four seniors on their fall roster, which is where a lot of their success came from. Shoop is currently being tasked with the challenge of filling those spots.

“I have four seniors that I’m losing this year,” Shoop said. “I banked on them. I tried to recruit more players and we didn’t really get any. I was OK riding with the group that I had. That’s my fault.

Recruiting is tough in all sports, for all coaches. Every player only gets four years, after that, it’s up to the coach to find new student-athletes.

“We’ve got to start over but if we have the discipline and the right attitude, we will be ok,” Shoop said.