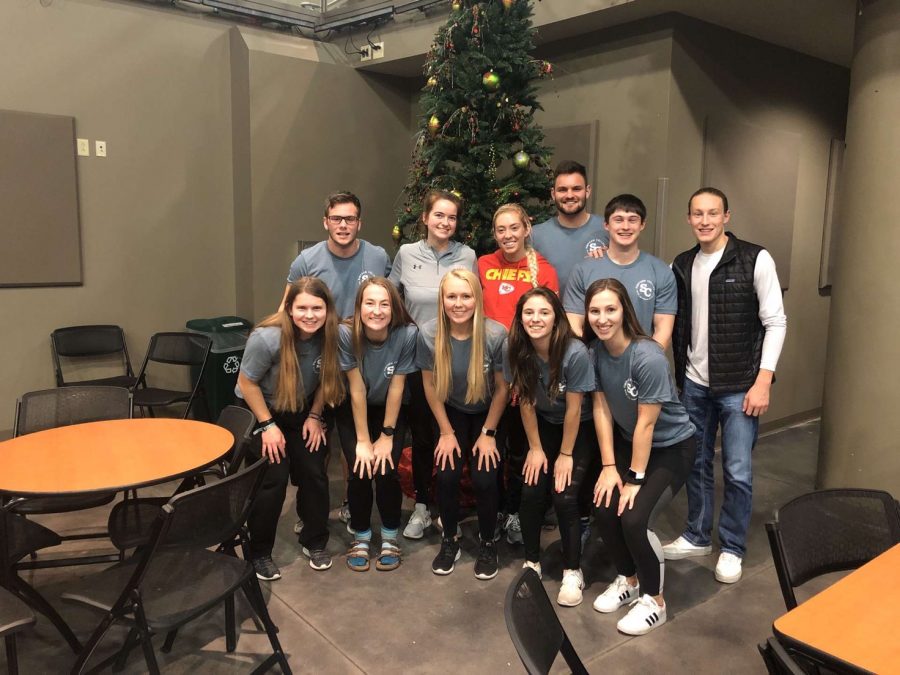 About four years ago, a few motivated students revamped the previous club into the Health and Exercise Science Club.

“It’s all-inclusive to any of the majors and minors,” said president and third-year student Emmalyn Pratt. “It doesn’t matter if you’re a health and exercise science major at all.”

Through various activities throughout the year, the Health and Exercise Science Club’s goal is to spread health and wellness across campus.

“With the recent change in majors, it’s become health and exercise science, which used to be just exercise science, but we want to encompass health as a broader mentality,” said fourth-year student and former president Reagan Bradshaw. “But we also really want to push mental health, physical health and just overall well-being.”

Along with the various activities during the semester, members also have the opportunity to attend conferences such as the American College of Sports Medicine Health and Fitness Summit, relating to health and exercise science.

“We’ve gone to Washington, D.C. and Chicago for the last two that we went to,” Bradshaw said. “And it’s just a really good opportunity. There are professionals throughout the field that are there and speak. You learn a lot more than you would, I would say, in a classroom setting, just by being there.”

Some upcoming events for the club this semester include a yoga and kombucha night, food fest and a visit from a dietician to discuss myths and misconceptions about common nutrition and other easy, helpful tips for students to eat on campus. They also will hold a color run.

The color run will take place on April 26 at 1 p.m. in Indianola. The color run is also a fundraiser supporting a fellow student on campus to raise money for a diabetic alert dog as well as supporting JDRF, the Juvenile Diabetes Research Foundation.

“We want to get that out there and have a lot of people come, because it’s a fellow student and we want to help her out,” Pratt said.

The Health and Exercise Science Club meets the first and third Tuesday of each month at 8 p.m. in one of the Carse classrooms.