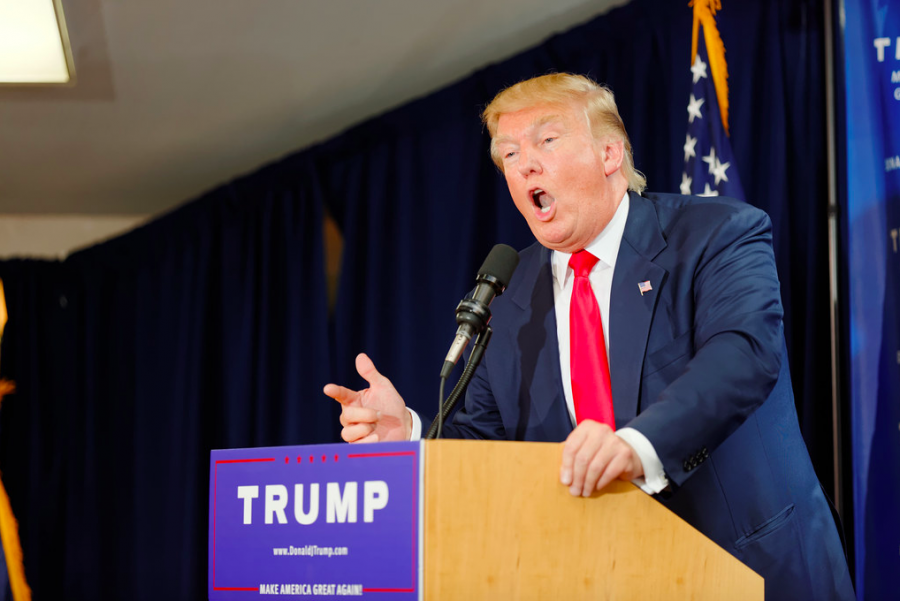 President Donald Trump was impeached by the House of Representatives on Wednesday, Dec. 18. Following his impeachment, and with the Iowa Caucuses approaching, there have been major discussions on Simpson College’s Campus.

The Iowa Caucuses are the first in the nation and they are fast approaching. With everything political happening in the news, the conversation has been robust at Simpson. Especially with the groups Simpson College Democrats and Simpson College Republicans on campus.

There have been mixed reactions to the impeachment from students. One of them being sophomore and member of Simpson Republicans, Rady Malcolm.

“It seems, the way the impeachment inquiries have been in the past, this is more politically charged than it is judicially,” Malcolm said. “It seems to have more of a political motivation more than anything. You see this from all sides in politics all throughout the eras.”

The House of Representatives vote was 230-197 on the first article, and 229-198 on the second. Both House Democrats and House Republicans voted mostly with party lines.

Malcolm also said the general consensus of Simpson Republicans falls in line with his own. The club is now looking towards the future and what happens next.

“The stance we’re taking is we’re waiting to see what happens and how it pans out. You can’t go back, and you can’t say the impeachment shouldn’t have happened because it did,” Malcolm said. “As with anything in politics you can’t go back and change it. We’re not going to focus so much on what has already happened and rather look more forward and discussing what’s going on in the future.”

The reaction from Simpson Democrats hasn’t been the same. Junior and Vice President of the club, Geoff Van Deusen, is more excited.

“I personally think it’s amazing the impeachment finally happened, although I do wish he would get convicted in the Senate,” he said.

As for culture on campus, it seems that Simpson students are having positive discourse and conversation. There have been many political events on campus for students to come engage in and voice their own opinions.

“I’m really happy to see everyone on campus being involved. I had gone to a policy meeting where everyone talks about their candidates. Simpson Republicans had shown up as a group and we had a really nice discussion,” Malcolm said. “It’s nice to see in an age of such confrontational politics, that the people at Simpson can come together and have a good discussion about it.”

Here on out, current events including the impeachment will continue to be a major topic of discussion in both Simpson Democrats and Simpson Republicans. Although, Simpson Democrats’ focus will be much more on the caucuses according to Van Deusen.

“We will be discussing it [the impeachment] as a general group, but no dedicated meetings or anything like that. We are really just focused on the caucuses, which are less than two weeks away,” he said.

Most importantly, Simpson Republicans and Simpson Democrats encourage students to get involved and vote in the upcoming elections.