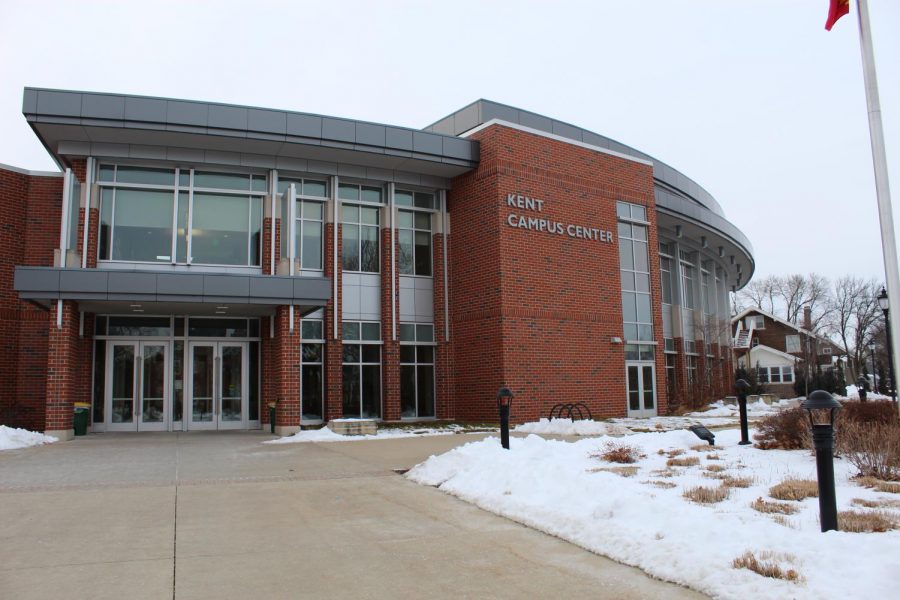 The Sustainability Committee met with the president on Jan. 17 to try and get the president and the board of trustees to approve 54 solar panels to be built on the roof of Kent.

The solar panels have still yet to be approved. The president has to approve the project since it would be making an alteration to a building on campus.

“It is unclear to me how the solar panel project will go forward,” said Daryl Sasser, the sustainability director at Simpson. “It is still being discussed.”

Student Government Association approved $31,500 for the project before the start of winter break, that would be taken out of the capital improvement fund, according to senior member of the Sustainability Committee Molly Fisher.

The Sustainability Committee is looking at having a company in Des Moines called CB Solar to install the solar panels on Kent.

The SGA minutes from Dec. 4 explained, “We already approved $40,000 to this committee for their project. The solar company would receive tax credit from state and federal so they would technically own the solar panels for 5 years. Simpson wouldn’t be able to receive tax credit because we are a nonprofit institute.”

CB Solar would also take care of working with Indianola and Indianola Municipal Utilities for the project.

“When the SGA sustainability committee met with this company in Des Moines, they said they could have it done by May,” Sasser said. “As soon as we decide, they would start to work on it. It’s a pretty quick installation and could be done in the spring. The college moves much slower than that.”

Sasser said it was likely the college wouldn’t approve or disprove the solar panels until the beginning of the next school year.

Sustainability Committee decided to build solar panels out of the projects suggested by the campus community.

“Solar panels seemed to be the quickest project we could get done,” Fisher said.

Fisher listed reasons the committee chose Kent for the new project. The reasoning was because the building is the newest and has the most student traffic.

“It would create about half of the power that Kent Campus Center uses every year,” Sasser said.

Even with the solar panels, some of Kent would still its electricity powered by the city.

“Kent is a very big building so it’s going to consume a lot of electricity,” Fisher said. “We don’t have to store the energy which will also cut down on costs, which is a plus.”

“I think this is the first step of many that Simpson can take in becoming greener,” Fisher said. “If you look at Luther, they are so advanced in their sustainability programs. This will give Simpson a start on the long road that it needs to take to become more sustainable.”