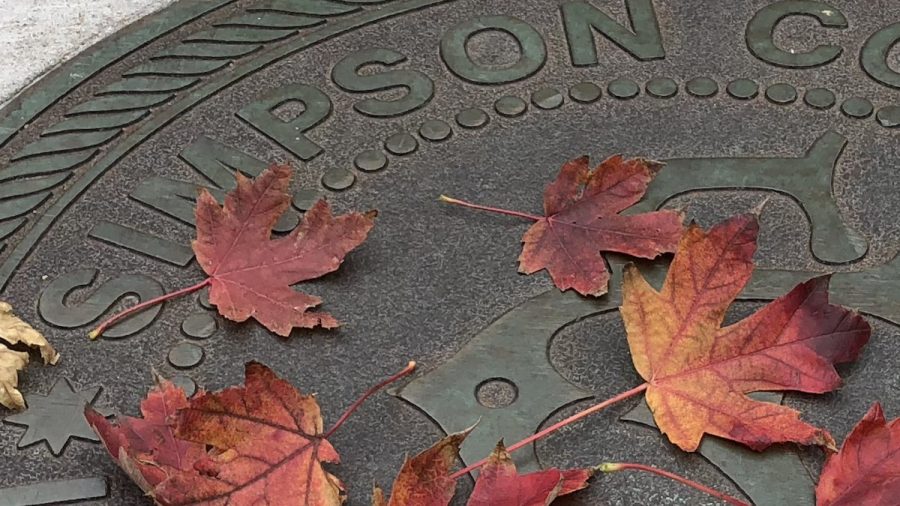 In an email interview with the Simpsonian, associate professor John Bolen apologized for his use of the N-word and announced he will no longer be teaching at Simpson College.

The announcement comes after a resolution letter, penned by members of the Student Government Association and Black Student Union, called for his dismissal.

“The students, faculty and administration can know that I will not teach at Simpson ever again,” Bolen said in an email. “I have loved my 25 years at Simpson, and am upset with myself that I have finished my career this way.”

Bolen says the Philosophy 110 course he’s teaching will no longer be meeting in class and will be finishing their course online with a new professor.

Last Wednesday, Nov. 13, students were appalled when Bolen used the N-word in comparison to the Washington National Football League team during the course.

The point he was trying to make was lost after he used the word, students say. Looking back on it, Bolen was upset with himself for saying it.

“I was making the point that there is a racial slur that is mentioned every NFL Sunday, the Washington Redskins, the history of that word is it was used as a racial slur against Native Americans, and yet I hear no one objecting to that word,” Bolen said. “I said it was the N-word for Native Americans. I said if there was ever a sports team that called themselves the Florida N-word, there would be a national uproar.”

“The problem is I made a terrible mistake in actually saying the N-word,” Bolen wrote. “I should not have used it, but I clearly didn’t truly understand how horrible it would affect the students in my class. I am very sorry for having said it, and NO I would never say it again! I have no one to blame but myself and my poor decision to say the word.”

Bolen says he is currently retired and only came back to teach one course for the college.

“I just think it is better for the college if I no longer teach there,” Bolen wrote. “I have had a wonderful time with Simpson but now because of saying that one word I have ruined my relationship with the college and the students.”