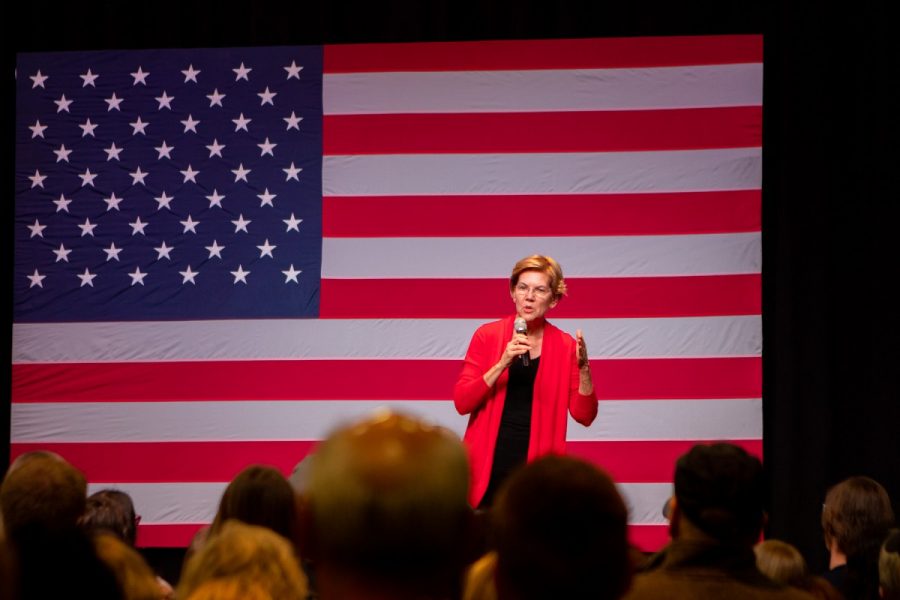 Mayor Pete Buttigieg and Senator Elizabeth Warren’s campaigns are trying an interesting tactic this election cycle that may appeal to Simpson College students who want to get involved.

Both the Massachusetts Senator and mayor from South Bend have one thing in common for Indianola residents: easy access to a campaign office.

Mayor Buttigieg’s Indianola office is located on the north side of town just off of US-Highway 69. Senator Warren’s office location is just off the southeast side of the square.

This has gotten national media attention from news powerhouses like the New York Times which stated both candidates have more field offices than the other primary challengers already established.

Bringing the campaign directly to areas with a large volunteer base, like that of a college campus, can be a game-changer for finding volunteer help.

“We have multiple campaigns with a significant presence here. Some with offices and others with full-time field staff members operating in the area,” said Seth Anderson, Culver Public Policy Center Director at Simpson College.

He has seen four election cycles since starting this position in 2014.

“We will have to see whether the turnout at the caucuses are indicative of the efforts by the campaigns with this level of presence,” Anderson said. “Simpson College is hosting two precincts for the GOP caucuses and three Democrat caucus locations.”

Anderson noted the convenience for students to get involved close to campus and other factors influencing students to want to get engaged.

No matter if they are volunteering or being active in the groups available on campus, time is money and these students are investing time and more into being civically active.

Simpson students were recently recognized for their incredible voter turnout in the 2018 election, winning the ALL IN Campus Democracy Statewide Challenge with the highest voter registration rate of all campuses in Iowa with 87.4-percent of students registered. Simpson also recorded a voting rate of 50.1-percent in the 2018 midterm election turnout.

These statistics make Simpson a hot spot for candidates wanting to boost their ground game and recruit young volunteers and supporters.