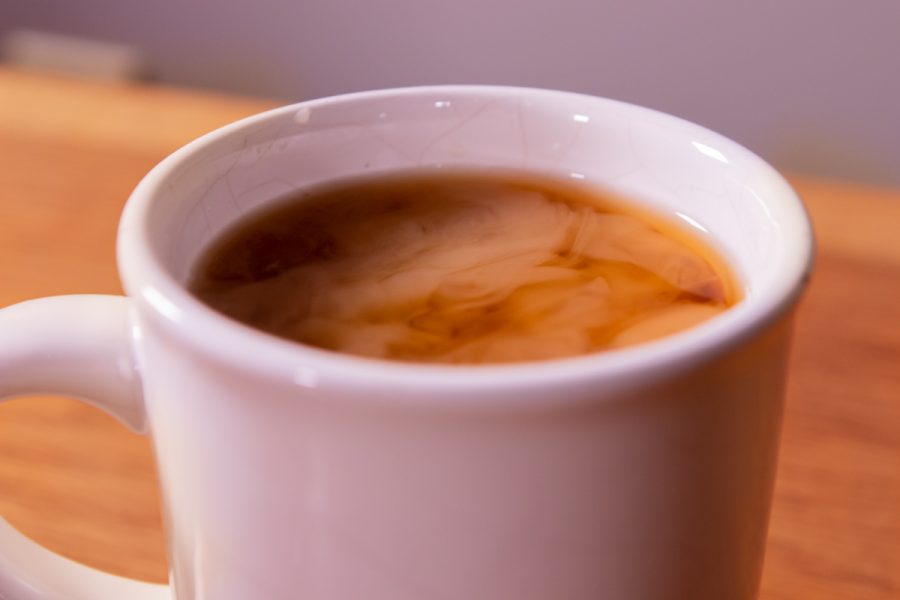 In 2020, Indianola will have a new chain coffee shop in town, giving the community another place to stop and grab their morning cup of Joe.

The city council approved the selling of lot 910 E. 2nd to Randall an​d Rebecca Hanna. They will open a coffee shop with the company Covered Bridges Coffee Company and will be doing business under the name Cabin Coffee.

According to the menu for the Iowa locations, they offer a range of cold and hot beverages including smoothies, hot chocolate, tea and coffee.

There are several students on campus who don’t drink coffee but enjoy the other drinks and treats offered by the coffee shop.

“I’m a sucker for hot chocolate, sweets like bagels or pastries and all types of tea,” said Melanie Gillet, a junior.

Budgeting for coffee or other food and beverages is something that students think of when deciding where to go.

“I think these prices are fair. The most expensive drink on the menu was $5.87 for a drink. That would cost much more at a Starbucks and I would pay $5 for a breakfast sandwich, soup and pastries,” said Cameron Gulbronson, a sophomore.

The menu for the Iowa locations shows the most expensive drink is called an Iced Palomino, a “Highly Caffeinated white coffee, Ghirardelli white chocolate with half and half over ice” costing customers $5.89 for 24 oz.

They offer rice, coconut and almond milk as a non-dairy substitute for an extra 60 cents.

The City Council plans to sell the land to the Hanna’s for the price of $1. The Hanna’s plan to build a Cabin Coffee and spend around $415,000 on the building. This generates over $100,000 in taxes.

Indianola has six places that qualify as coffee shops, according to Google. They include Millie’s, Holy Grounds, Uncommon Grounds, Starbucks and Mudslingers.

Having many options for coffee could create a problem for a new coffee shop. However, some students think Cabin Coffee will succeed based on the prices and location.

“There are a good number of students who do not have a meal plan and don’t enter the food shops on campus,” Gulbronson said. “From there, they have a choice of Starbucks in Hy-Vee, Mudslingers and others. Comparing prices and popularity, I think the new coffee shop will be chosen a lot of the time.”