Making money in college through sports 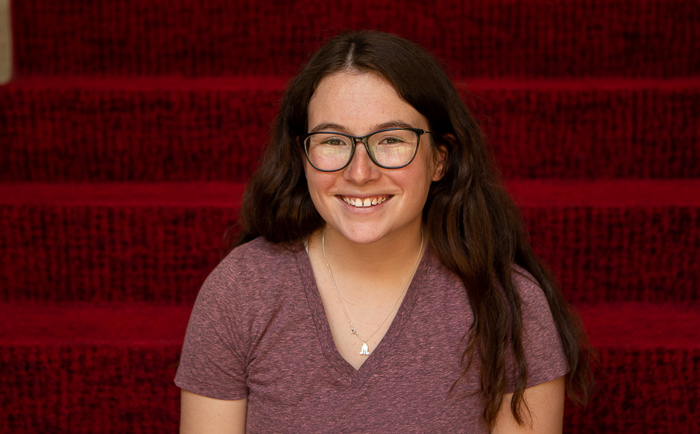 Student-athletes in California will be able to be paid for their “name, image, or likeness or obtaining professional representation of being a part of an intercollegiate sport.”

The Fair Pay to Play Act, Senate Bill No. 206, was passed in California that would go into effect July of 2023.

Many are questioning what this bill could mean for the rest of the NCAA and other school groups. I believe that being able to earn money based on their name would be better at the national level rather than in one state.

The NCAA noted in their letter to Governor Newsom that the NCAA is already working on a rule that would allow “student-athletes to appropriately use their name, image and likeness in accordance with our values — but not pay them to play.”

The letter from the NCAA also tells how this could be unfair to other states during recruitment, as California schools will have an extra tool that the schools in other states would not be allowed to use.

This bill would allow student-athletes to, for one example, get sponsorship from brands — though there is a provision that says a student athlete cannot sign a deal that conflicts with the school contract.

“If the bill becomes law and California’s 58 NCAA schools are compelled to allow an unrestricted name, image and likeness scheme, it would erase the critical distinction between college and professional athletics and, because it gives those schools an unfair recruiting advantage, would result in them eventually being unable to compete in NCAA competitions,” the NCAA noted to Newsom.

In my opinion, being paid as a student-athlete should be proposed at a national level so that every athlete is able to fairly use this when they can.

If this kind of rule is not done at the national level, by the NCAA or other overlying groups it may not follow the mission of the groups. For the NCAA, it is their mission to have a fair playing field for all of the schools at the base level of recruiting.

The schools in California will be able to use this bill to have an upper hand on many other NCAA schools to be able to earn more money while being a student-athlete. Which will likely get more recruit athletes to consider schools within California.

If a student becomes popular and their name is in the news a lot, why should they not be able to earn money from the acquired fame?

This does not pay an athlete based on their performance in a game or season, but based on the popularity of an athlete — though they might be a popular player because of how they play.

If a student that becomes a public figure is allowed to get brand deals for being an influence, why can’t a student-athlete become a public figure and be able to have a brand deal that would have nothing to do with the way that they play.

I think this bill may be a step in the right direction to allow student-athletes to not feel as though everyone but themselves are profiting from their actions.

Allowing the NCAA to make these rules helps with keeping the goal of schools remaining as even as possible during recruitment.