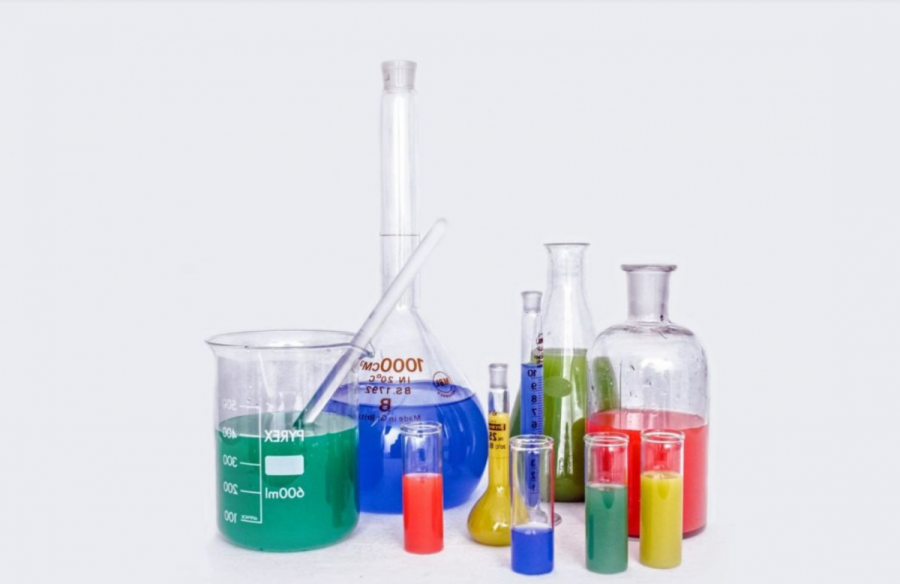 The conference focused on different ways to incorporate teaching science to kids in a classroom setting.

“Our professor, Jesse Wilcox, was in charge of the entire conference,” junior Mackenzie Ritscher said. “Which was kind of cool.”

Professor Wilcox and two other students presented at the conference.

“They talked about inquiry teaching,” Ritscher said. “That means letting kids learn stuff on their own and kind of guiding them to a conclusion.”

Savannah Shilling, a junior who attended the conference, stated that during Wilcox’s session, they did an exercise where they used flashlights and shone them at different objects. If the light went through the object it was transparent.

The conference also had many other sessions throughout the day from different speakers.

“We were able to go to sessions to learn more about each of the areas of science teaching,” Ritscher said.

The students were at the DMACC campus in Ankeny for most of the day.

There were also a few other things to do at the conference.

“There was also an exhibit area where you could walk around to different tables and they talk about what resources they have that you could use in your classroom,” Shilling said.

One of the sessions really stood out to Shilling at the conference.

“There was a specific session I went to that was really interesting. It was about how could you help blind students grasp a concept in science,” Shilling said. “It is possible that I could have a blind student in my classroom.”

Shilling and Ritscher both stated they’ll be using the information they learned from the conference in their future classrooms.