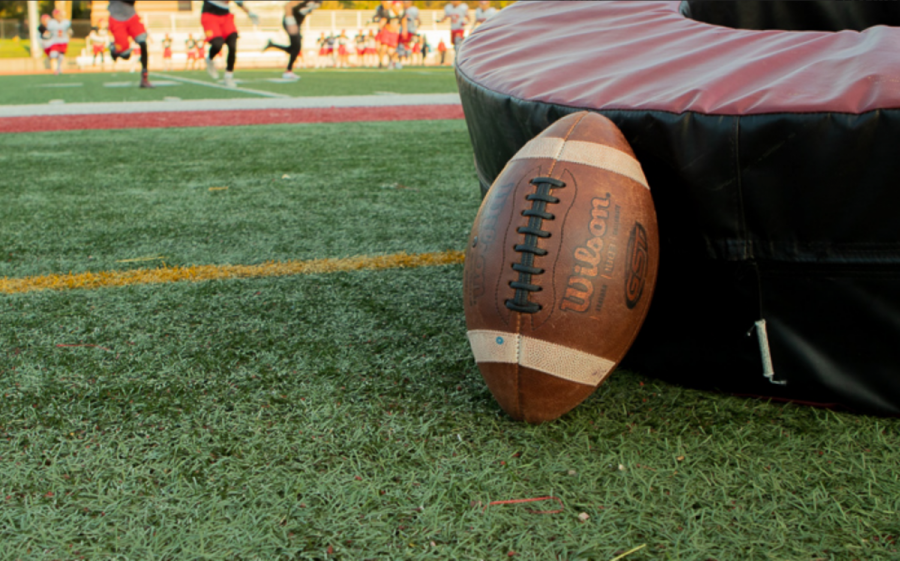 For the first time ever, Simpson College’s Student Government Association will be hosting a powderpuff football tournament during homecoming week.

The tournament will take place on Oct. 17 at 9 p.m. on the football field.

Powderpuff football is flag football for women, however, transgender and nonbinary students are welcome to play or coach.

“The second week of SGA, we took a hard look at the previous events that SGA did during homecoming,” student-body Vice President Elliott Meyer said. “In the past, flag football has been a program that’s been organized.”

Flag football has been planned for the past few years as a homecoming event, however, rain or low interest has led to the cancellation of the event causing it to never actually take place.

“I’ve gone all three years here at Simpson without ever seeing flag football done,” Meyer said. “Even before then attendance was low.”

This year, SGA decided to try something new by taking on powderpuff football.

“Powderpuff is something that a lot of high schools do,” Meyer said. “In most situations it’s women playing flag football with semi-different rules but it’s effectively the same thing. So, this was something we really wanted to do here at Simpson.”

“This is an event specifically for homecoming, but it could be organized by any group if they wanted to do it,” Meyer said.

Several different teams are offered for students to sign up for. Teams will be balanced with around 10 people per team. There will be two 10 minute halves.

So far, replacing flag football with powderpuff has really improved turn out for the event.

“Flag football hadn’t really gained a lot of traction,” Alli Parker, an SGA member said. “I don’t think it was advertised enough and it didn’t get a lot of signups. We’ve been looking for a way to revive it. We brought it to the senate and a senator brought up the idea of Powderpuff and it took off.”

SGA is considering adding men’s volleyball in the coming months.

“We were thinking about doing men’s volleyball to accompany powderpuff,” Parker said. “We thought it may take away from the events if we did powderpuff and volleyball at the same time. So that may be something we bring up in the coming months. It would give people a chance to play who weren’t able to play powderpuff.”

Students can reach out to SGA’s event planning committee with more ideas for campus-wide activities for this year and the coming semester.