Our response to the backlash 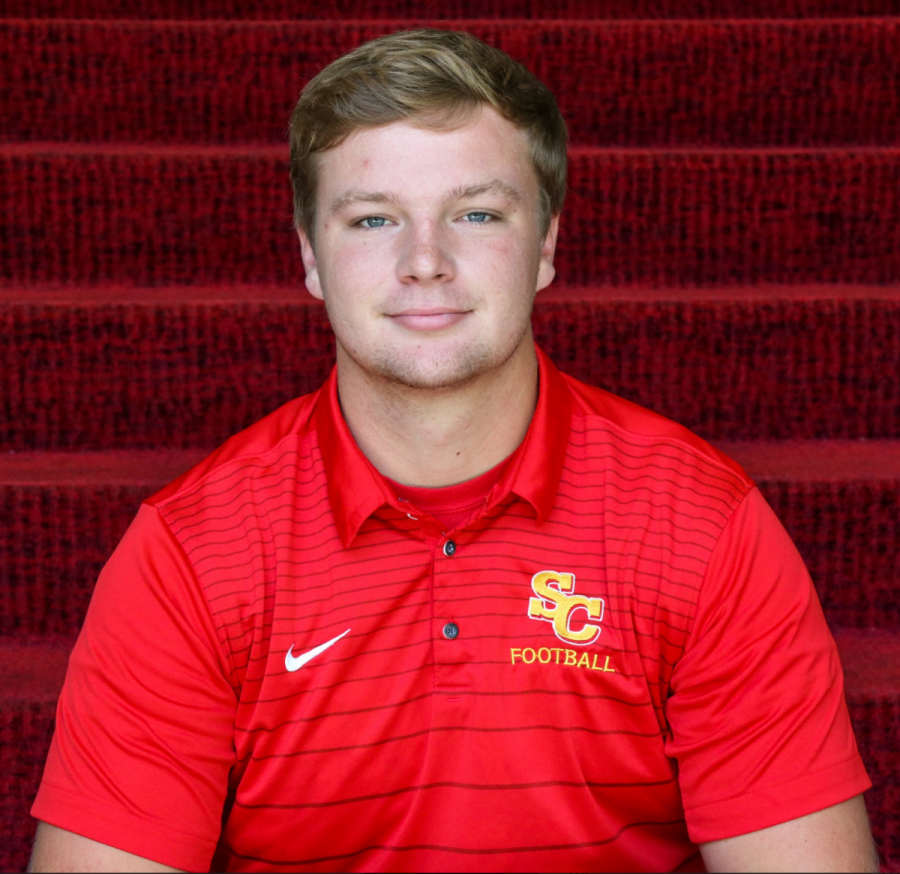 by Gunnar Davis, Editor and Chief

Let me just start by saying — this has been quite the whirlwind of a week for the Simpsonian. From online criticisms, to most of our print editions being taken and thrown away around campus, it’s been a ride.

As an editorial staff, we’ve received plenty of feedback revolving around our front-page news story in last week’s edition. Some has been positive. Some people are happy we reported on the news and are happy we cleared up any, and all, rumors regarding the matter. But, there have also been some not-so-nice and false things that were said online to and about our staffers that were tough to leave be.

Then, this past Monday, all of our newspapers were taken from every newspaper stand on campus — minus a small stack in Dunn Library. This sucked for me, people who actually wanted to read the news, and most importantly, our staff — who work tirelessly throughout the week to bring news to this wonderful campus.

It’s come to my attention that there are some things that I need to address so we can move on from this week and so that you, our readers, understand our decision-making process.

In case you’ve been living under a rock, the story on our front page last week was about two students who were charged with multiple drugs possession misdemeanors in September. It is in our Simpsonian Crime Policy, ones that our editors are required to use, that we report on major crimes that happen at Simpson.

When one of the preceding members of the Simpson community is arrested, we will:

Obtain a police report regarding the arrest.
Obtain their mug shot and post it with the story.
Offer all parties involved a chance to be interviewed and offer up their side of the story.

The thing that makes this arrest story different from others, and gave it front-page validity, was the fact that both students wanted to speak and give their sides of the story. Most subjects do not do that. Heck, one was even excited that she had a chance to share her story. She applauded journalism and said she really appreciates it.

I’ve also heard from some that the story was unethical and that “this isn’t what a student-newspaper is for.”

What is a student newspaper for at the collegiate level?

Here’s my take on that: To train and develop student journalists to be professionals. Sometimes professional journalists have to cover things they don’t want to, because the story might be negative.

But, would a professional news publication cover crime?

The answer is yes.

The Simpsonian is not your high school newspaper that wants to report everything that’s positive about our campus. Most of the time it is, but we have to look critically at our administration, students and faculty to bring the campus the news it needs and to grow and develop as journalists.

According to the Society of Professional Journalists Code of Ethics, we have to seek truth and report it and “diligently seek subjects of news coverage to allow them to respond to criticism or allegations of wrongdoing.”

We’re not out to get anyone. We will take the story down online if the charges are dropped during their court dates, the subjects of last week’s article were informed of this declaration. We plan to write a small follow-up story on how the court dates go.

But, why didn’t the Simpsonian cover a drug bust three years ago? I couldn’t tell you. Our staff changes every semester. I wasn’t the editor-in-chief then. But I am now.

We’re not hiding. Our News Editor Taylor Williams, Features Editor Alyssa Craven and I all worked hard to make sure this story was factually accurate and error free. Feel free to contact us with story ideas.

To the people who stole the entirety of our newspapers and censored our first amendment right:

We won’t be censored, we won’t be quiet and we will continue to bring news to our small campus community.