6 nostalgic movies to make you feel the Christmas magic 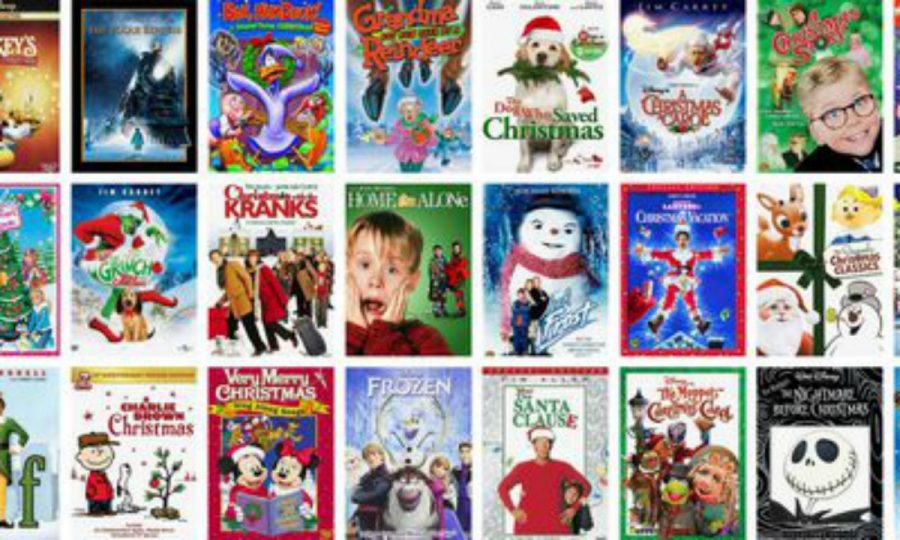 Whether you turned on the Christmas tunes weeks before Thanksgiving or still haven’t put up your Christmas tree, the season is upon us. What better way to get ready for the holidays than to re-watch your favorite childhood Christmas movies? Curl up on your couch, pop a bag of popcorn and get ready for a trip down memory lane with these six nostalgic Christmas movies.

“Elf” was an instant classic. Buddy (Will Ferrell) was raised amongst elves but leaves the North Pole when he discovers his dad lives in New York City. Searching for his true identity, Buddy must spread Christmas cheer to keep the holiday alive. And don’t forget about the four main food groups: candy, candy canes, candy corn and syrup.

Admit it—we all used to secretly hope the Polar Express would make a stop at our own house. In “The Polar Express,” Hero Boy, a child growing increasingly skeptic of Santa Claus, hops on a train to the North Pole and finds a reason to believe in the magic. Santa gives Hero Boy a bell that can only be heard by people who believe. Can you still hear the bell?

Even the original Christmas villain, Ebenezer Scrooge, isn’t as evil as the Grinch (Jim Carrey). Dr. Seuss’ the Grinch hates Christmas so much he doesn’t want anyone to enjoy it. But with the help of Cindy Lou Who, his heart grows three sizes, and he learns the true meaning of Christmas. What’s not to love about this Christmas comedy?

The original “Home Alone” taught us that staying home alone may not be the greatest wish you could ask for. When the McCallister family leaves for Christmas vacation, they forget one important thing—Kevin. Kevin quickly learns that with freedom comes responsibility. At age 8, he must protect his home from a pair of burglars. This comedy is packed full of pranks and good laughs.

When Scott (Tim Allen) makes Santa Claus fall off the roof, he’s prompted by a note to put on Santa’s suit and finish delivering the presents. After some convincing, Scott and his son, Charlie, finish the route. Upon arriving at the North Pole, Scott finds out that he has a new full-time job: being Santa Claus. After his hair turns white, he grows facial hair and gains a significant amount of weight, Scott realizes that it’s not just a dream. Charlie gets the ultimate Christmas present—having Santa as a dad.

Christmas with the Griswolds isn’t your typical holiday. With an overcrowded house and an over-the-top light display, Clark desperately tries to meet his idea of a perfect Christmas. But everything keeps getting in his way. An exploding dinner and a terrifying squirrel incident keep the holiday from going as Clark planned.

These six movies are so good that they’re great for any time of the year, but with Christmas coming up, you’re going to want to watch them ASAP.