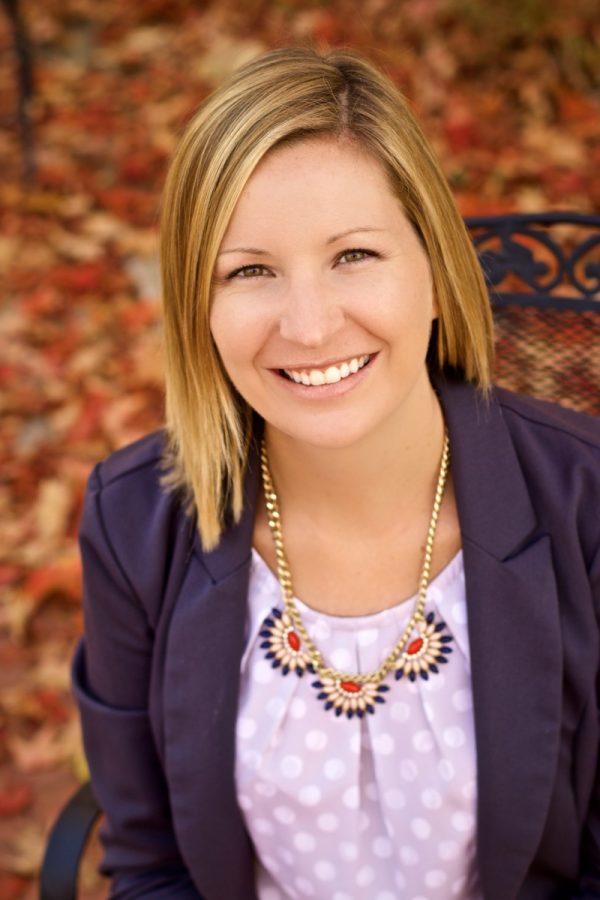 Simpson has a new job board this fall to provide students more opportunities for internships and full-time positions.

“I definitely think more students are going to have more internship opportunities, as well as full time job opportunities, because we have more employers who are using Handshake and pushing their job opportunities to Simpson, when before they might not have even known Simpson existed,” said Laurie Dufoe, the assistant director of career development at Simpson.

According to Bobbi Sullivan, the director of career development at Simpson, another benefit of the new platform is the jobs and internships available to students that are outside of the Des Moines Metro.

Previously, when CareerPaths was still the system, it was much more difficult to find extensive lists of availabilities in other states or bigger cities. Now, with employers able to post to multiple colleges at once, the job listings have extended.

The Career Development Office launched Handshake for student use at the beginning of September as a replacement for CareerPaths. Bobbi Sullivan, director of career development said CareerPaths was used by Simpson for eight years.

Students struggled with CareerPaths, as they found it difficult to find job postings, and finding jobs they were qualified for, said Dufoe.

“It is very user friendly,” said Dufoe, “So now, Handshake is smart technology. Once you start previewing jobs as a student, it’s automatically going to feed those jobs to the top of the system. It’s going to make it so much easier for students.”

Simpson College junior and recent transfer Lexi Morrison says she likes Handshake and that she finds it easy to use.

Coming from Rock Valley College which had no job board, she found the help the office gave her to be a good stepping stone right off the bat.

“The Career Development office is a huge help in finding what you need,” said Morrison, “They helped me figure out how to write a good resume and sent it to potential internships for me.”

Handshake is already showing promise involving engagement with the student body. Ten percent of about 1,400 Simpson students have activated their profile in less than a month. Thirty percent of Simpson’s student community was using CareerPaths during its last few years. The office now hopes to have 30 percent of students on the system by the end of the fall semester.

Another large draw for students is the design of Handshake.

“Handshake is far more mobile friendly. It was actually built for mobile devices,” said Sullivan, “Although you can use it on a computer, it’s meant to be mobile. It mirrors social media more than it does a traditional website. So it looks and feels like Linked-In or Facebook, so students are finding it’s pretty easy to catch on.”

Handshake can be used for more than just job hunting. It also is a portal to keep students informed on upcoming campus events being hosted by the Career Development office, a place to find career-related resources and where students can schedule appointments to meet with staff, a feature that’s making the lives of staff and student alike, easier.

“It is so much easier for us to meet with students. In the past students had to email us, find out our availability, we’re going back and fourth, two, three, four, five emails,” said Dufoe, “Now they have complete access to our calendars, so students can log on, say they want to schedule an appointment, look to see what day works best, say what kind of appointment, and the system automatically tells them ‘okay here are the staff members available, choose your hour long appointment, then they’re ready to go.”

You can register for Handshake by visiting simpson.joinhandshake.com.

This story has been updated.