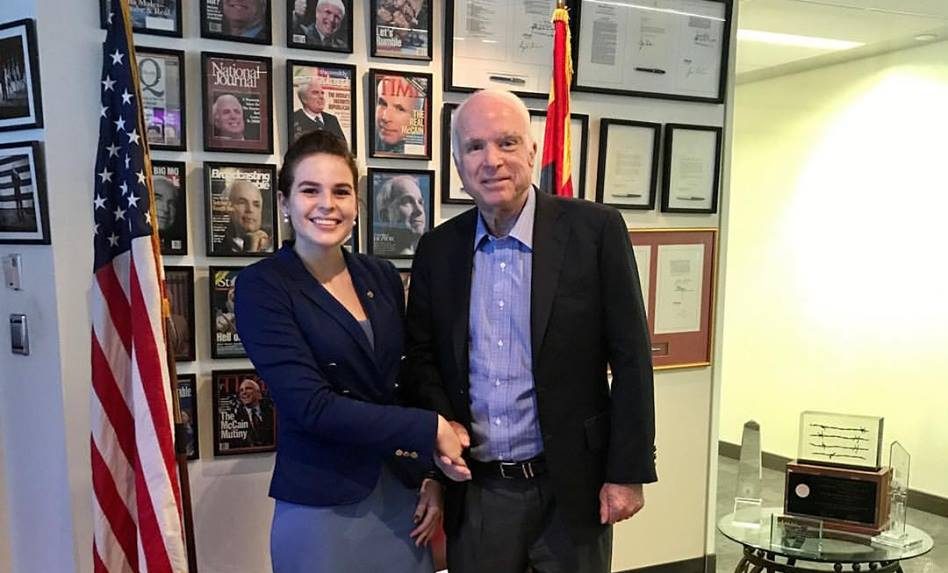 Simpson junior remembers Sen. McCain, reflects on interning with him

Senator John McCain died from brain cancer on Aug. 25 and left a lasting impact on politics. Junior Erin Magoffie spent the summer of 2017 learning from John McCain and his senate office in Arizona.

Magoffie, who studies political science at Simpson, interned for McCain and spent her summer answering phone calls, going through mail and performing other tasks.

Oh my gosh, I fangirled so hard. My heart rate was skyrocketing.”

She described her work as being highly specific and having many protocols in place to prevent interns and others on staff from speaking on behalf of McCain or his office.

“You have to be brushed up on all of their latest public releases. It sounds kind of difficult until you get the hang of it, and you’re like ‘I can’t say x, y and z,’” Magoffie said. “If a reporter asks you ‘Oh, what is the constituent opinion on blah, blah, blah?’ I can’t say anything, and you have to be really careful on the way you word things, because a lot of times people will be recording what you’re saying and then they can use that and send it to the news or something, so you have to be really careful.”

She even had the chance to meet McCain twice. The first time she met him as he was passing through the office unexpectedly.

“Oh my gosh, I fangirled so hard,” Magoffie said. “We were going through mail and he walked by the door and he was like ‘Oh, is that all for me?’ I’m so glad that I just have no filter because I was like, ‘Yeah, you’re a pretty important dude,’ and he winked at me and kept walking.”

“I was just done,” she added. “I made a little squeaky noise and went to my supervisor and was like ‘Oh my god.’ She was like ‘Wasn’t it great?’ I was like ‘Yeah.’ He was really great. I was just flying like a kite the whole day.”

Magoffie worked in the office during the time McCain was diagnosed with brain cancer. She said he could have stepped down from the U.S. Senate to focus on treatment and spend time from his family, but he was dedicated to his work.

“I think we all knew that there was no slowing down for this man,” Magoffie said. “There’s this one project that he just started. It’s called the Rio Salado Water Project. The timeline for that was about five years to start seeing some differences. He was like, ‘Alright staff, time to double it.’”

Magoffie was devastated when she learned of McCain’s diagnosis but was moved by his dedication to his constituents. She said he worked as long as he could because he owed it to the people who elected him to office.

It was really disheartening and almost felt like it wasn’t real. This was such a strong dude. He had been fighting all his life. Why would he stop now?”

“I was like ‘Whoa, hasn’t this man been through enough?’” Magoffie said. “It’s a really good short summary of the way he lives his life, and it’s very balls to the walls, let’s go all in, all out, kind of mentality.”

On Aug. 24, McCain announced he decided to discontinue cancer treatment. His staff and office understood this decision, although Magoffie wanted him to get treatment. The staff was also aware that McCain wasn’t flying to D.C. as frequently.

“I wasn’t too shocked mostly because, I figure, he (had) treatment for a year and a little bit. I figured at that point maybe you’re just tired of receiving treatment. I know that it was making him kind of sick,” Magoffie said.

The news of McCain discontinuing treatment and the news of his passing occurred within one day of each other. Magoffie wonders if McCain made the decision earlier than when it was released to the media.

“It was really disheartening and almost felt like it wasn’t real,” Magoffie said on McCain’s passing. “This was such a strong dude. He had been fighting all his life. Why would he stop now?”

Many politicians and others spoke out on McCain’s passing to support his family and remember his legacy. Politicians from Barack Obama, Joe Biden and George W. Bush attended the funeral on Sept. 1.

McCain will be remembered by Magoffie as an incredible role model and politician who owed it to his people to serve them well. 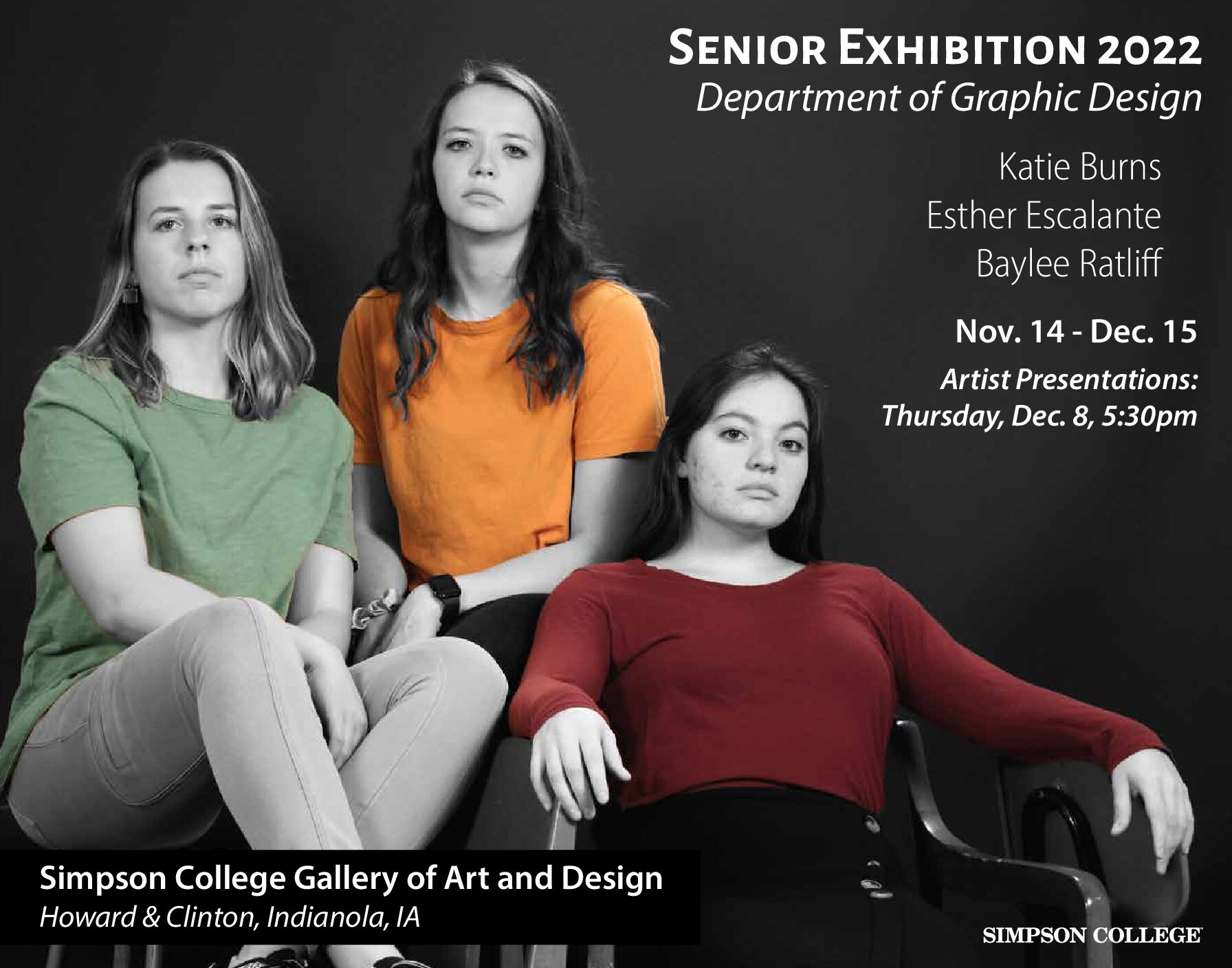 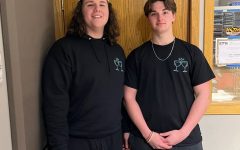 The podcast experts: Mike and Max 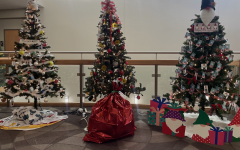 Simpson’s very own ‘Festival of Trees’ 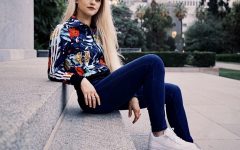 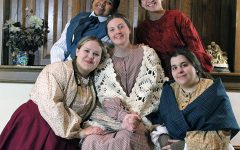 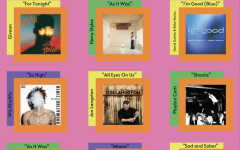 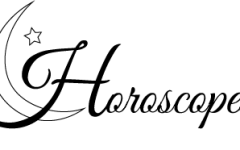 The podcast experts: Mike and Max

Simpson’s very own ‘Festival of Trees’