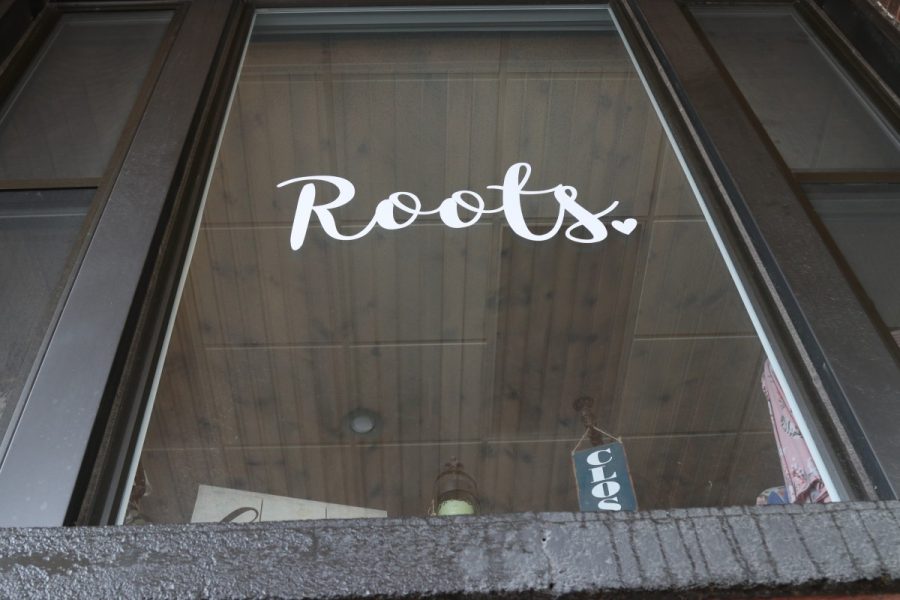 A Simpson alumna and an Indianola native recently brought college student-friendly fashion and décor to the square.

Indianola’s newest storefront, Roots, opened earlier this year on February 17 and has been growing ever since.

Erica Roberts owns Tossled, a hair salon next to Roots. When the location on the square near Crouse Cafe became available, it was the perfect opportunity.

Liz Crow, a 2004 Simpson graduate, and Roberts each owned a business in their respective fields before opening Roots.

Crow was in fashion. Roberts was in rustic décor. Through the combination of their two areas, Roots came to life.

As for students in the store, Roberts said, “I think our price point is definitely college student-friendly in terms of cute stuff.”

In terms of college-friendly apparel, Crow said, “We have the best $10 leggings.”

Despite the appeal for college students, Crow said Simpson students haven’t found them yet. “We have not seen as many as we would like to see,” she said.

Roots has its own line of apparel and gifts. Crow and Roberts said these make great gifts for native Iowans and out-of-state students alike.

Crow said, “Our Roots logo apparel is unique to us.”

Roots is open on Saturdays 9 a.m. to 3 p.m., but Crow and Roberts said the goal is to expand their hours in the future. Follow their Facebook page, “Roots of Indianola,” for pictures.