The struggles of two-sport athletes 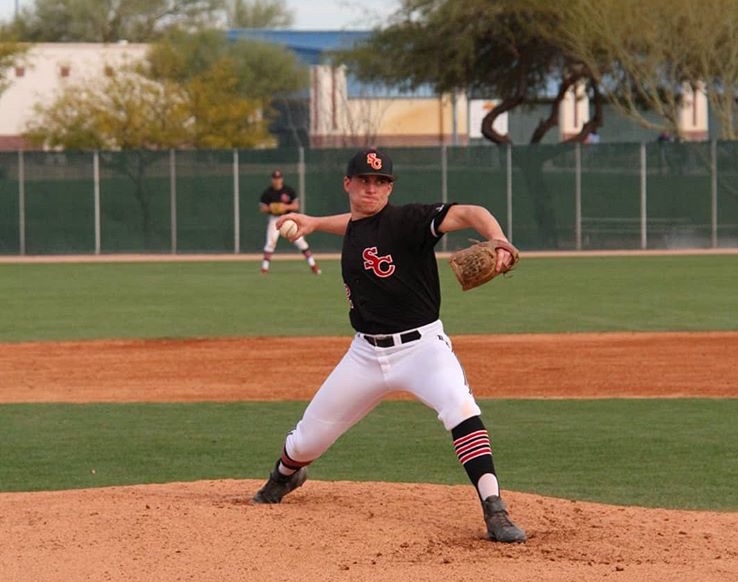 Most students who attend college and play a sport struggle with balancing their schoolwork and athletic activities. Some would find it hard to believe a select few students here on campus participate in not just one sport, but two.

“I’ve always played both basketball and soccer and I guess it just was normal to play both,” sophomore Maddie Glascock said. “I couldn’t really choose which one I wanted to play in college so I chose Simpson because I was able to play both.”

Glascock joins a very small group of student-athletes who play multiple sports on campus. According to CBS News, only 2 percent of high school students play college sports. Even less than that participate in multiple sports.

“I think to some athletes, doing two sports is scary,” sophomore football and baseball player Tanner Jansen said. “It’s a lot of weight on one person’s shoulders. Most athletes would rather be good at one sport rather than average at two.”

Many coaches promote playing multiple sports in high school to broaden an athlete’s athletic abilities. Urban Meyer, head football coach for the Ohio State Buckeyes, even went out of his way to say he only recruits multi-sport athletes.

But once in college, most coaches, especially in Division I, prefer their athletes play one sport.

“The more focus and attention you can bring to one sport, the better you’ll be at it,” Jansen said. “If they can recruit kids who are focused on playing one sport in college, then it makes the learning process a lot easier to adapt to because they don’t have the other sports to worry about.”

“The communication between programs is difficult at times,” Striegel said. “Both sports want you to be there as much as you can with each team.”

In today’s society, it is believed playing two sports can be a factor in how coaches decide which players earn playing time. Since a two-sport athlete isn’t as present in the offseason, coaches will choose a player who is. Striegel doesn’t think this notion has any truth.

“I’ve thought about that a lot, and I really don’t think it has much impact,” Striegel said. “The coaches see how much effort is put into the sport, and they know whether or not you want to be there.”

Every athlete says the reward is worth the time, effort and pain that they put in.

“The love for the game and taking advantage of the talents God has given me allows me to get experiences that most other athletes can’t relate to,” Jansen said. “Being a two-sport athlete is rewarding at times only if you make what you can out of it.”