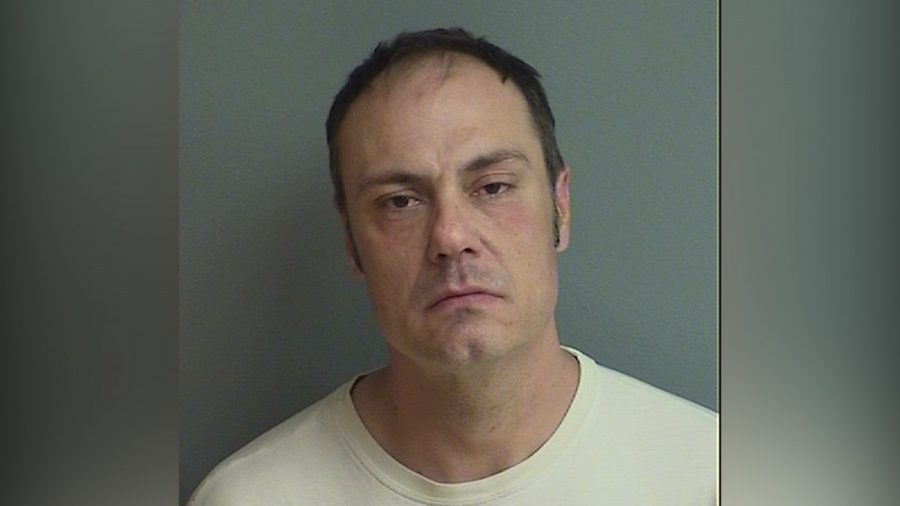 INDIANOLA, Iowa — Authorities have arrested a man they say entered a Simpson College apartment complex and assaulted a woman in May.

Jason Halsband, 40, of Osceola, was arrested Monday and charged with first-degree burglary after he allegedly broke into the Colonial Apartments on campus, according to a police report.

Halsband told authorities he was under the influence of narcotics when he entered the building, the report charges. When he found out someone was at the residence, he hid in the closet before assaulting and injuring the victim, police said.

Luke Behaunek, dean of students, said in an email that the arrest comes after “a helpful alert from a current student and great investigative work.”

“We appreciate the good work of the (Indianola Police Department) and also the increased safety awareness of our campus,” he said. “Both were crucial in this arrest and will be valuable moving forward.

The victim, who graduated in May, told The Simpsonian shortly after the incident that she had left the screen door to apartment unlocked after coming home from Mojo’s.

She noticed a smoky odor in her apartment and thought it was burnt pizza. As she was getting ready for the day, the victim said she noticed Halsband crouching in the closet. She said he grabbed her and pushed her up against the desk while covering her mouth with a cloth, whispering in her ear that he was going to leave.

She then ran to a nearby apartment to call police.

Police don’t believe anything was taken from the apartment.

Police are investigating whether Halsband is connected to an incident at the Hamilton Apartments, which occurred in April.