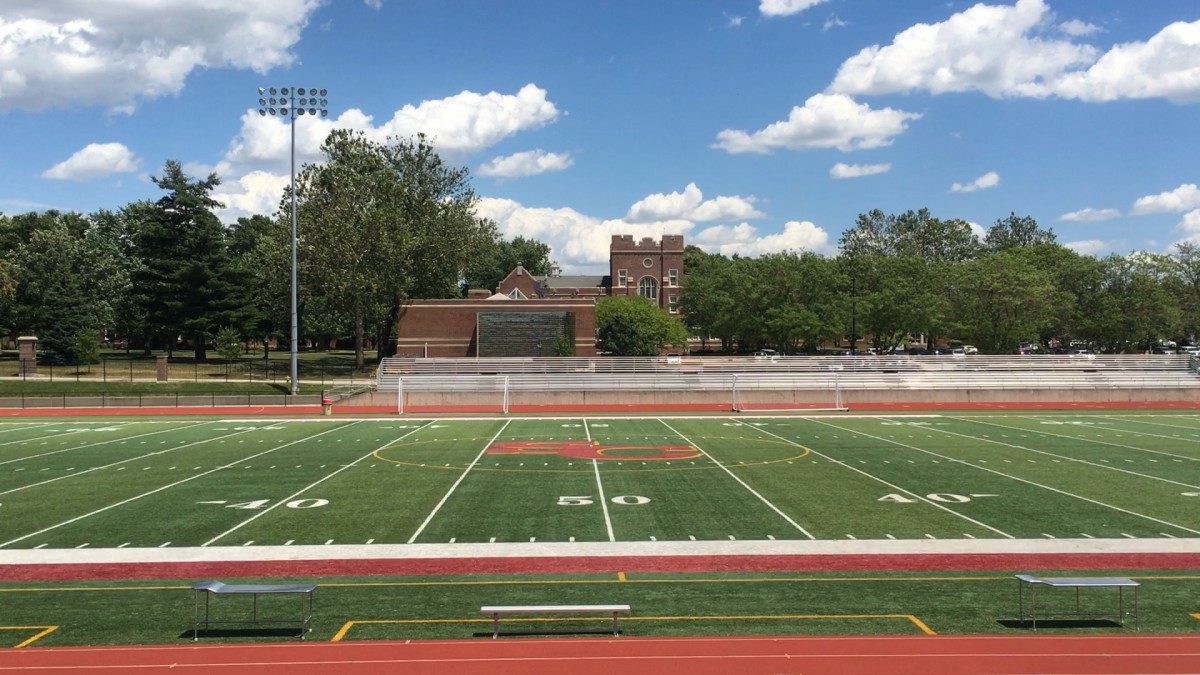 Colin Kaepernick, the former quarterback for the San Francisco 49ers was an average player by the numbers, but he is now known more for his protest of police brutality against minorities during the last football season.

At the time, Kaepernick was the quarterback. Now, less than a year later, he is unemployed. Many say it’s because he voiced his opinion, not because of his football ability.

This NFL season started off different than past seasons with some silent protests during and leading up to the national anthem on opening day. Although the NFL recognized the situation our country was in at the time, they didn’t have any expectations or reason to believe anything extraordinary would occur.

Boy, were they wrong.

Since the first game, almost all 32 NFL teams have demonstrated a protest of some sort.

Many organizations have had their owners and general managers on the field during the national anthem to show their support, solidarity and unity.

There is no problem with peacefully protesting. The protests are not of the American flag, the service men and women or the anthem itself.

Rather, players are protesting the current government, politics and the Trump administration for their role in the state of our country.

Just last week, President Donald Trump tweeted about the leaguewide protests and his solution for them, saying, “If NFL fans refuse to go to games until players stop disrespecting our Flag & Country, you will see change take place fast. Fire or suspend!”

The president of the United States should not be telling football fans what to do, how disrespectful players are being or anything else about football when there are much more serious issues facing the country right now.

As for the protests, there haven’t been any direct acts of violence because of the anthem protests. In fact, the conversation surrounding this issue have been mostly mild-mannered and focused on the athletes, rather than Trump.

The #TakeAKnee movement has proven to be a stepping stone for NFL players and team employees alike. After Trump’s comments about boycotting the NFL, #TakeAKnee took off and has since inspired more professional athletes, collegiate athletics, companies and business to all stand behind Kaepernick and his values.

There have been several college programs and even high school teams that have chosen to take a knee during the anthem.

Just last week, the Army football team kneeled in the end zone during the game as a team to show their support. Matt Jeter, head coach of Storm football, hasn’t issued any statements to his players, and there are no talks of any protests happening at Simpson.