Editorial: Simpson track not a place for female athletes 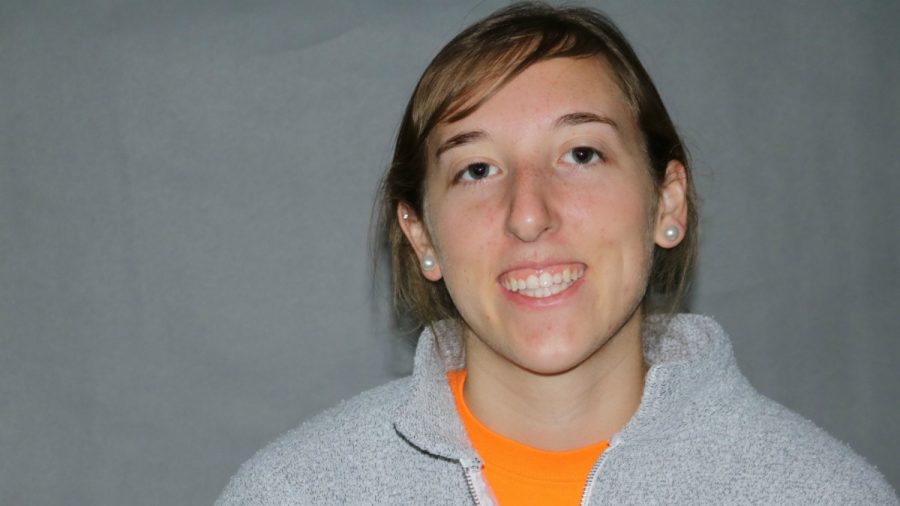 by Mandy Brown, Special to The Simpsonian

It isn’t news to Simpson runners the college has struggled to recruit and retain female track athletes in recent seasons. And so far, the blame has centered on incoming athlete’s reluctance to join a women’s team without a depth comparable to the men’s.

While Title IX, which legally assures women the same rights and benefits in educational programs and activities (including sports programs), is a statute of colleges and universities who receive federal funding, mostly public schools, the legislation advocates for gender equity on every campus.

According to the college’s Statement of the Faculty Regarding Diversity and Inclusion at Simpson College, Simpson aims to foster gender equity. The statement, affirmed by the board of trustees Oct. 9, 2015, states, “At Simpson College we strive to create a socially just world that honors the dignity and worth of each individual, and we seek to build a community centered on equality” (see the full statement on the “Academic Dean” Simpson webpage).

If Simpson values equality, the college must make Simpson track a place for women, too. The following happenings and experiences of Simpson’s female track athletes exemplify the program is currently not inclusive.

Two sources confirmed one male track athlete was told “this is what we’ve got” and was shown promotional material (i.e. brochures, flyers) with images of female track athletes during a recruitment meeting to encourage him to join the team. Female track athletes, especially short distance women, are rarely or inconsistently timed by coaches, so they struggle to make the same improvements as male athletes.

They can’t measure or compare their performances in order to set goals and strategize race plans.

Other female athletes have been the butt of sexist innuendos and jokes from coaches and male athletes. Other women have been kicked out of practice, and later chastised, when they advocated for their own health and bodies.

Coaches have pressured female athletes to lose weight in ways not sensitive to the reality of their existences as women, meaning without acknowledging how their comments further the internalization of social pressures telling women to lose weight or slim down.

One woman reported she went most of a week without practicing her event because the event’s practice time was set to meet a male athlete’s schedule. She missed practice for class. One coach inappropriately and unprofessionally contacted a female athlete “after hours.” Other women report coaches not knowing or remembering their times and attributing them to other female athletes in different events.

All of these happenings impact women’s ability to perform, have respect from their male peers and feel valued as athletes and people. I am not the first to tally these offenses. One female track athlete left the team because of the program’s sexist discrimination after an explanation to coaches why.

So, please stop alluding to women they are the reason to blame for recruitment challenges and slow team progress. Simpson hired a male strength and conditioning coach recently but has made no recent attempt to hire a full-time, female coach. Doing so could provide women with a valuable role model and communicate to women they belong in the program and on the starting line. Give women a fair spot on the oval. Clear their lanes of sexist discrimination.