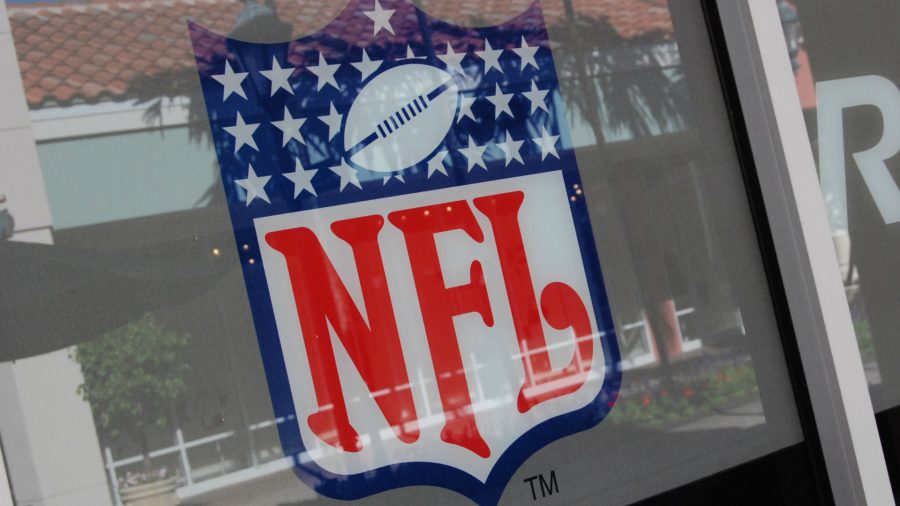 The transition from collegiate athletics to professional sports is flawed.

As an avid sports fan, I’ve watched multiple NBA and NFL drafts and how athletes react to the biggest phone call of their young lives. These drafts are recognized as the turning point for every young, college student-athlete as they become full-time millionaires to play the game they love.

Often, the transition from playing a Division I sport to playing against full-grown men in a league of professional athletes is not an easy one. Too many times, I’ve seen ESPN or NFL Network televise a feature story about a first-round draft pick in the NFL that turned out to be a bust. In these cases, the athlete gets blamed for not working hard enough, not eating correctly or not working well with the team. Except for extreme cases — drug use, alcohol abuse or other illegal activities — the athlete isn’t solely to blame for their so-called failures.

To me, it seems obvious to question the transition, not the player.

Of course, there are a few specific areas in each league that differ from one another: the draft process, the season, both practice and competition, and the expectations.

For a college football player to go pro, the NFL requires them to be at least three years removed from high school. The primary reason for this is because directly after high school, a player’s body is not big enough, conditioned enough, nor able to handle the drills and atmosphere of a 16-game season of ground-and-pound, nonstop collisions.

This is for the safety of the players. Although the NFL is getting a lot of criticism about injuries, specifically after retirement when signs of ALS and other side effects of multiple concussions are discovered, this distinguishes them from most other major sports leagues.

In the past, NBA hadn’t required athletes to be a certain age or a specific level of education. Today, the league says all athletes must have been in an institution of high education for at least one year to be qualified to enter the draft. The MLB doesn’t rule out high school graduates from declaring for the draft.

Players like Kobe Bryant, aka “Black Mamba,” and LeBron James, aka “The King,” are outliers in this situation. Kobe declared for the 1996 draft directly after graduating high school. LeBron also declared for the draft right after his high school graduation in 2003. Unlike any other NBA players, the Mamba and the King found incredible success throughout their careers and they will go down in history as two of the best.

Beyond the issues with draft requirements, major league sports also require a dramatic increase in practice and game time compared to collegiate athletics.

With only the top 1 percent of college athletes going pro, the odds are never in their favor. However, because the teams practice and perform at such a high caliber, too often first-year pros feel overwhelmed and become discouraged.

Growing up in a small, two-stoplight town in central Iowa, I never even experienced the excitement of knowing someone who played a sport in a Division I school. At Simpson, we nearly all know an athlete or two. But in reality, very few Division II, and even fewer DIII athletes go pro with exceptions for Fred Jackson (Bill RB from DIII school) and the legendary Scottie Pippen (former Bulls power forward with Michael Jordan from DII school).

As an 18- to 21-year-old, it’s hard enough staying on top of class, work and a social life, let alone be putting in countless hours to improve your game and become the best of the best.

On top of the strenuous workouts, lengthy seasons and life-changing decisions, young athletes also face the realization that they won’t be playing the sport they love forever.

Lastly, and possibly the biggest flaw in the pivotal transition from the collegiate level to the professional level of sports, is the lack of support athletes receive as they are undergoing the biggest change in their lives.

Because I’m not an elite athlete, nor am I particularly athletic, I have never faced a decision this big or on such a high stage. What I do know is that in their first few years in the big leagues, many players struggle to find the support they need, both mental and physically, to remain in a good state of mind.

Roughly 80 percent of retired NFL players go broke. Indirectly, this is because they have never had to live life in a thrifty manner. From the minute they signed their first contract in the league, they were taken care of financially. Life after their playing career becomes increasingly difficult because they were never taught how to budget things out, pay bills on a budget or even how to live off what they have set aside, not relying on an income.

To me, this is a major flaw in that transition period. In many other walks of life, there methods of professional development to help with the transition into professional life. For athletics, there is just trial and error and learning from the experience of others and yourself over time.

It’s not something that I expect to change anytime soon, but as the effects of a career in professional sports start being more evident, I expect the major sports leagues will put more time into improving the transition for the betterment of the players, not the leagues.

For Simpson student-athletes, this situation isn’t important because the odds of a Division III athlete going pro is slim to none. We may not have the next Fred Jackson, Scottie Pippen or LeBron James. That’s not what’s important.

The importance lies in realizing the transition period is flawed at the top, and it is up to us, the next generation, to start the process to make it safer for the athletes of the future.