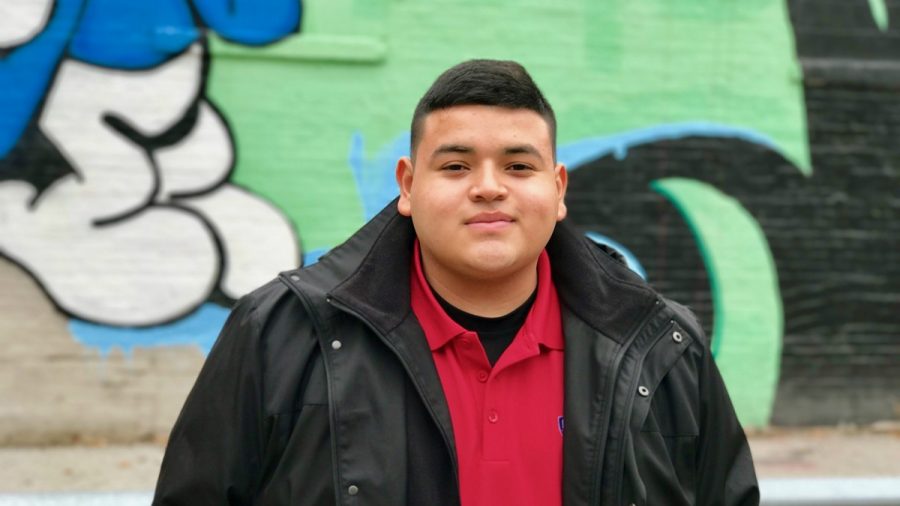 by Vicente Argueta, Special to The Simpsonian

Everyone is a bit racist. Disagree? OK. How about this? Everyone has been or can be a bit stereotypical or prejudice every now and then.

At times my white friends will acknowledge their racial prejudices. However, not all of the people I’m acquainted with from more diverse backgrounds are willing to admit their bias against people other than their own race. As a Salvadorian-American who has discussed race with a myriad of people, I have concluded that a bit of racism truly can be seen in everyone.

It seems like nowadays nonwhites say they want diversity or equality, but is that really the case? They really want to be superior to whites, not equal but more. In present day, it seems like a popular topic that is discussed when it comes to inequality is white privilege. Students complain about how their campuses need to be diverse and how white students are privileged.

According to dictionary.com, the definition of racism is “The doctrine that one’s own racial group is superior or that a particular racial group is inferior to the others.” In this case, I believe a lot of nonwhite students believe that.

This article is not meant to offend or defend anyone. It’s meant to point out the realities that are not spoken of. It’s critical to keep in mind that we grow up with different beliefs. That does not mean we’re right or wrong, just different. It’s not that people are close-minded, they just don’t know what is the right approach to take.

For example, when I met my roommate freshman year he asked me a few questions that many would consider offensive. He asked about my legal status, if I ate rice and beans with every meal, and if other family members spoke any English. He grew up in a small town in Iowa where there was not much diversity, so meeting someone like me was pretty new for him. I answered his questions with no problem, he asked for a reason because he truly didn’t know.

Many might argue that those questions could have been asked in a way that doesn’t sound stereotypical. Until that point, he had never approached someone like me, but at least he asked. What if he wouldn’t have cared to learn about me? There’s nothing wrong with that.

There are many who choose not to care and learn about things or people that are different from themselves, and that is fine. At the end of the day they end up losing out and what truly matters is that you recognize who you are as an individual.

I, personally, in my life have never experienced any type of racism or discrimination from a white student or individual. In my lifetime, I have faced more discrimination from people who are Mexican, Honduran, etc., who think they’re superior to any other ethnicity or so. It bothers me when I hear people state how they have had so many hardships in life and truly believe they deserve this or that.

In life there will be hard times and struggles, but that is simply a part of life. You can’t always bring up the excuse of how hard your past was or your parents past was and expect to be given things. My parents struggled to get to the U.S. back in the ‘80s. They talked about how hard and dangerous their trip was. However, they always told me no matter what that didn’t mean they were better or more deserving than others. It was simply a part of trying to earn a better life.

It’s not about betraying my Hispanic culture. It’s about balance. It’s great to teach others about my Hispanic culture, but I also have my American culture. I personally have seen where friends and others are born in the U.S., but their parents are from a foreign country and they tend to be biased and act as if they are not from the U.S., but from their parents’ country. That’s something I don’t agree with. It’s fine to appreciate and celebrate where your parents are from, but remember where you are truly from.